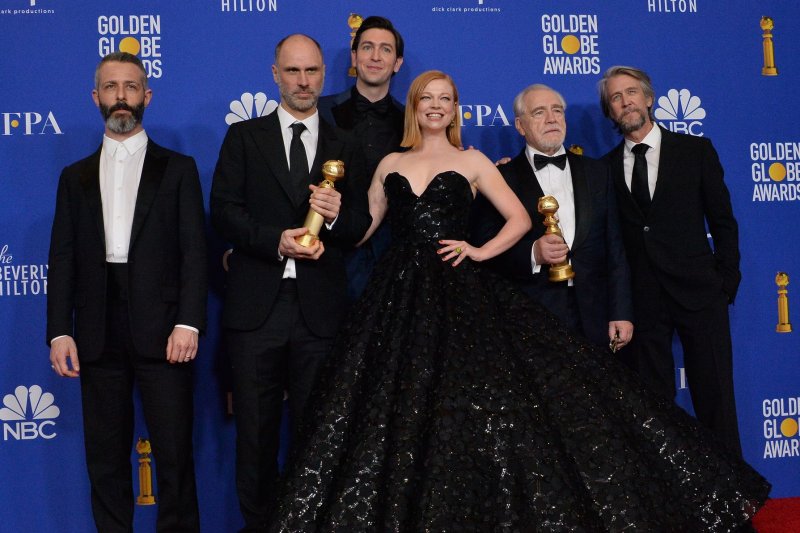 HBO made the announcement on Monday alongside a new poster for the upcoming season that features the show’s cast staring one another down.

Succession, created by Jesse Armstrong, follows the wealthy Roy family of media moguls who backstab one another to gain power.

“Ambushed by his rebellious son Kendall at the end of Season 2, Logan Roy begins Season 3 in a perilous position, scrambling to secure familial, political and financial alliances. Tensions rise as a bitter corporate battle threatens to turn into a family civil war,” reads the synopsis.

We have a bright future and on track despite pandemic

If Ghana could be fixed why didn’t NDC do it? – Hopeson Adorye asks