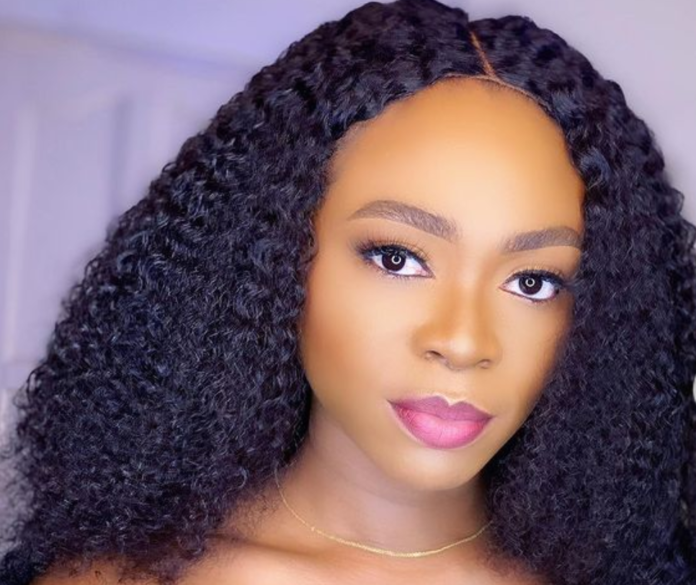 Anyone who follows Michelle Diamond, also known as Shatta Michy, would have realised by now that since she parted ways with Dancehall artiste Shatta Wale about two years ago, she has been ‘low-key’, preferring to do her things in the quiet.

That is a decision that is a bit surprising, considering the mileage she gained during her relationship with Shatta Wale.

It would have been seen as normal if Michy had capitalised on the popularity and used it to her advantage but in an interview with the Graphic Showbiz recently, the mother of one said life outside showbiz is what is real.

“Honestly speaking, I didn’t know life would be like this, if I had known, I would have taken this decision a long time ago. Life on the low or outside showbiz is real life. That is when you get to know who you really are, that is when you get to live life and not fake it or follow the bandwagon.

“It is like that when reality sets in, it sets your mind and everything back to the basics. It is like the scale falls off your eyes and you begin to think, see and do things in a certain way.

“One of the major things living this new life has taught me is that I now know who my true friends are, I now know people who were following me those days because of the glitz and glamour that I found myself in and now that I’m not into it, they are nowhere to be found.

“It has taught me to be focused and to know that if I don’t take certain things seriously, I will be found wanting in future,” she noted.

Michy also added that the new life she is living is fun as well. “It has been fun so far, I mean I enjoy my privacy and I have peace of mind. I go about my activities without looking over my shoulder or there is no need for me to be too careful. Nothing beats peace of mind,” she disclosed.

Being in showbiz comes with drama and Michy has in one way or another found herself in some. However, in an answer to whether she missed those moments, Michy said no.

Michy doesn’t miss the drama that come with showbiz

“For now, I don’t miss any drama and I am not interested in going on that tangent but if there has to be drama, it has to be one that will boost my business, get me more followers so that I can get more business deals.

“Let me also add that, life outside showbiz has also opened my eyes to the importance of social media and what it comes with if you use it wisely. I’m just minding my business and concentrating on myself, son and businesses,” she stated.

Away from all that, Michy also stated that her son Majesty was doing well and her business was also flourishing.

“For now, my Jollof business is doing great, my son is also doing amazing, schooling is also going well, all thanks to God. I would say these are things women are made for, we are strong and nothing should be impossible for us to do,” Michy concluded.