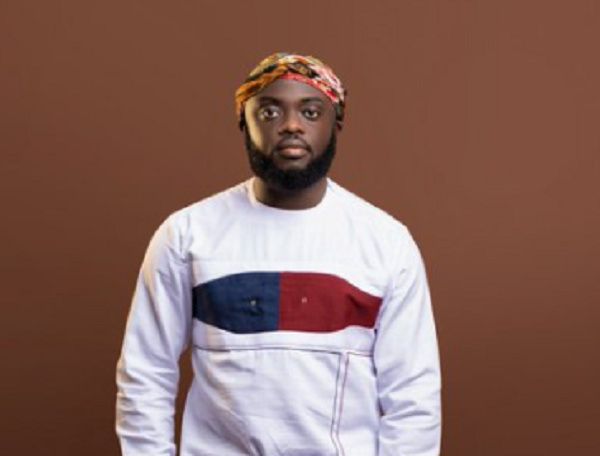 • Shatta Wale has shared a screenshot of his airtime balance

Content Creator, Kwadwo Sheldon, has once again taken Dancehall musician, Shatta Wale, to the cleaners over his ’empty’ bragging.

It could be recalled that the SM Boss who has been caught in a feud with some industry players shared a screenshot of his call credit of GH¢850.10p captioned “They don’t even have this credit.”

In what might have seemed like one of Shatta ‘s jokes, a section of the public has opined that the award-winning musician stooped so low.

Reacting to Shatta’s revelation of his airtime balance, Kwadwo Sheldon, an entertainment critic has charged him to rather focus on pushing his music to the rest of the world instead of engaging in unnecessary banters.

“Shatta Wale posted a screenshot of data wey ein phone top to brag…people dey sell out O2 in 3 secs…Wild wild wild,” he wrote in a tweet.

Sheldon was making reference to Grammy award Nigerian musician, WizKid who was able to sell out O2 Arena in 12 minutes as part of his “Made in Lagos Tour” expected to take place on November 28. 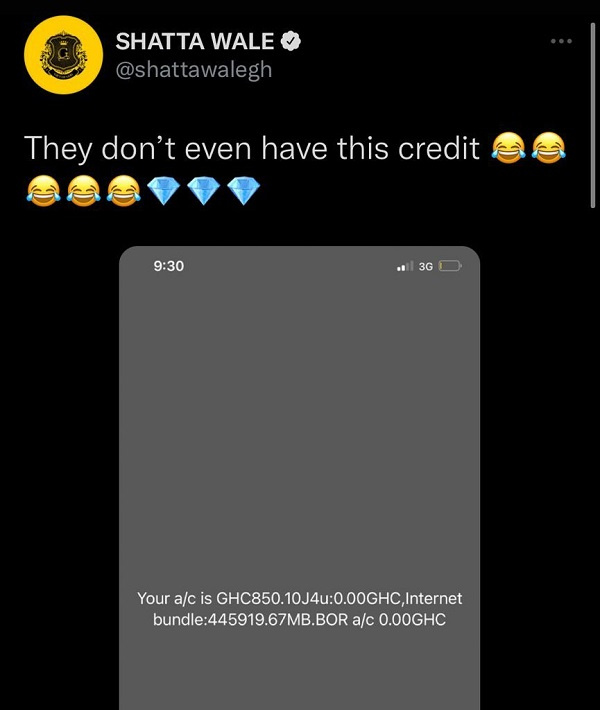