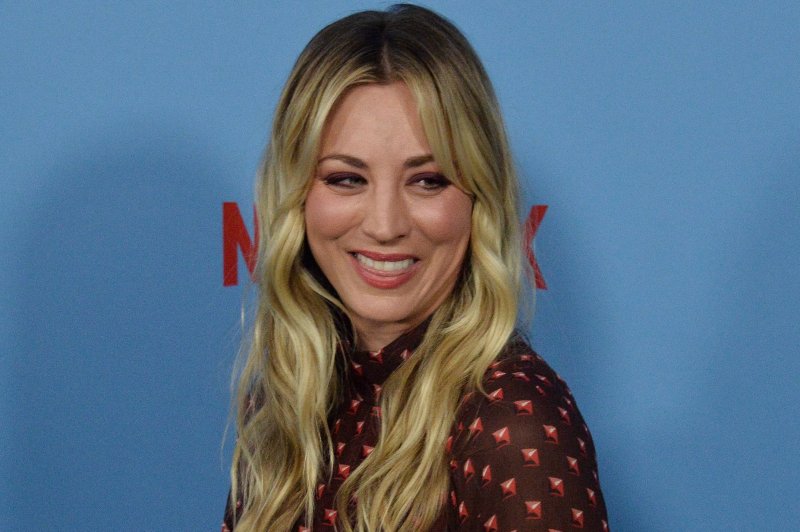 Sept. 13 (UPI) — Kaley Cuoco, Billy Porter and more have been selected to be presenters at the 73rd annual Emmy Awards.

The cast of Schitt’s Creek including Dan Levy, Eugene Levy, Annie Murphy and Catherine O’Hara will also be presenters.

The 73rd annual Emmy Awards will air live from the Microsoft Theater in Los Angeles Sunday at 8 p.m. EDT on CBS. Cedric the Entertainer is serving as the host.

The Crown and The Mandalorian lead all contenders with 24 nominations each followed by WandaVision with 23, The Handmaid’s Tale and Saturday Night Live with 21 and Ted Lasso with 20.

RuPaul’s Drag Race, The Queen’s Gambit and other shows won trophies at the Creative Arts Emmy Awards gala on Sunday.

These Accra roads will be temporarily closed