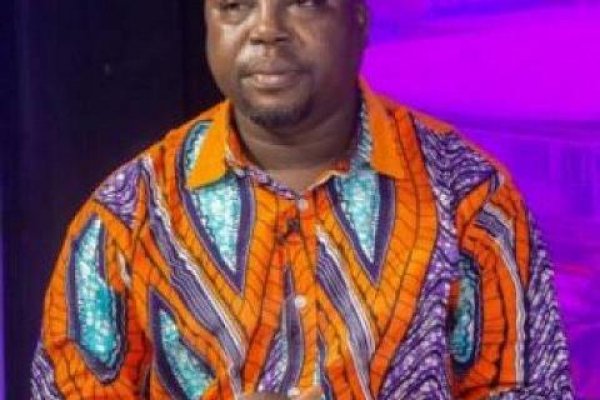 ghanammahttps://www.ghanamma.com
- Advertisement -
Tema, Sept. 14, GNA – The Importers and Exporters Association of Ghana on Tuesday welcomed a decision by CMA CGM Group, an international container transportation, and shipping company, to suspend the increment of freight charges effective September 9, 2021, to February 1, 2022.

A statement signed by Mr Samson Asaki Awingobit, the Association’s Executive Secretary, and copied to the Ghana News Agency urged importers to patronize the new directive and support its implementation.

According to the statement, Mr Rodolphe Saade, Chairman and Chief Executive Officer of CMA CGM Group, in a letter signed to its global partners, said the decision to suspend increment in freight charges was as a result of the unprecedented hike in freight charges which began at the beginning of the year.

The CEO said the suspension would be applicable to spot prices on all services operated by their shipping lines such as CMA CGM, CHENG LIE Navigation Company (CNC Lines), Containerships, Mercosul Line, ANL, and American President Lines LLC (APL).

Mr Awingobit said: “the Association which has been fighting shipping lines over the astronomical increment in freight charges at the detriment of our members, see this directive as a sigh of relief”.

The Association commended the CMA CGM Group for taking the bold step after acknowledging the massive investment they had already made in terms of increasing capacity to meet the demand of their customers.

This, the Association, believes would go a long way to bring some relief to importers who had been affected by the unexplained increment in the past.

“We urge all members (Importers) to cash in on the latest development which began this month, and patronize the services of the various shipping lines under CMA CGM,” it said.

It further urged other shipping companies and lines to take a cue from the unprecedented initiative taken by the CMA CGM Group and also effect similar directives to help reduce the cost of doing business at the country’s Ports. 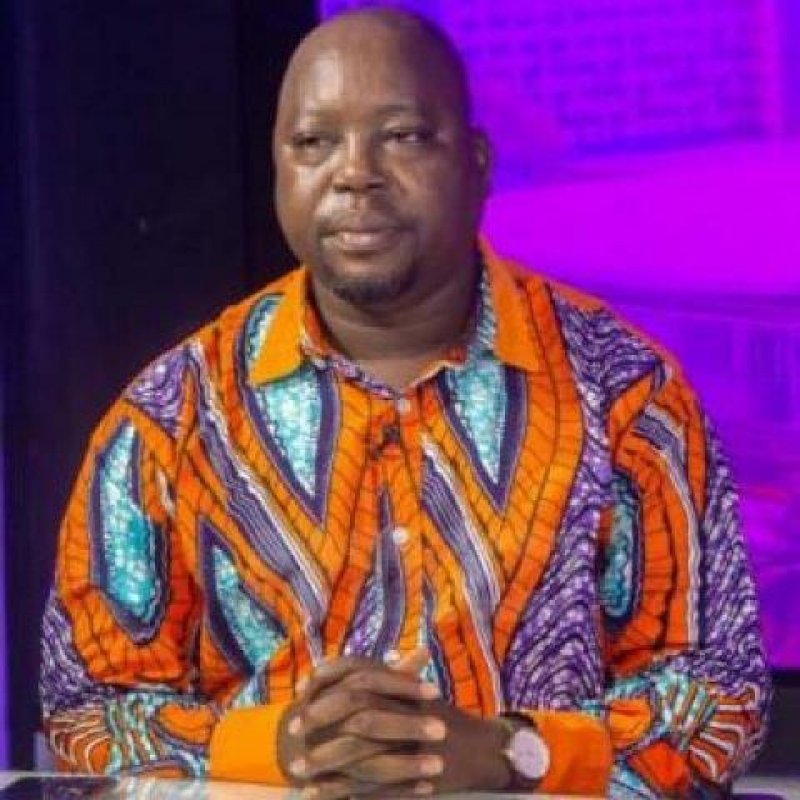 Teenage pregnancy, cause of unemployment