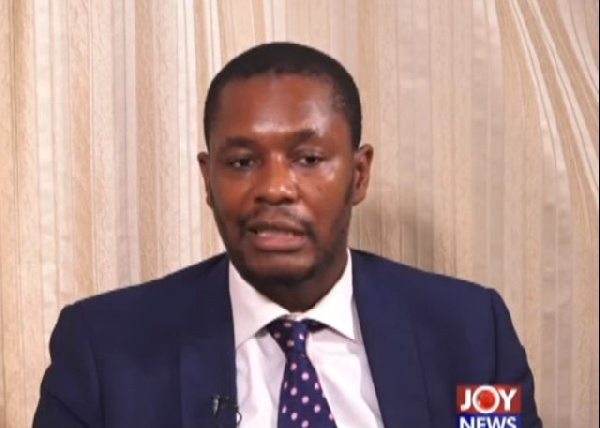 Although the insurance industry of Ghana’s economy has seen improvement over the years, a lot of work has to be done to improve upon the image of the industry, Director of Supervision at the National Insurance Commission (NIC), which is the regulatory body for insurance companies in Ghana, Mr Seth Eshun, has said.

Mr Eshun explained that the complaint unit within the NIC has, over the years, received several disturbing reports from customers of insurance companies over payment of claims.

These complaints although they are being addressed, there is still more work to be done to deal with the issues, he said.

Mr Eshun was speaking during H.Insured – A streetwise thought leadership platform to demystify insurance, organised by Hollard Insurance on Thursday, September 9 in Accra.

The topic for this discussion was “Media and Insurance – Making insurance a Ghanaian lifestyle.”

Asked how the industry is performing, he stated that “If you look at the past five years, the industry grows averagely about 25 per cent every year which is very good and is encouraging because we don’t see such consistent growth in any sector in Ghana.

“But you look at our total asset base, around 8billion, and you compare that to the banks which is about, give or take, 150 billion. So our asset base is about five per cent of that of the banks. Even though we are growing, there is still a lot of catching up.

“We have a department that handles complaints from the public about issues they have in the insurance industry.

“Traditionally, most of the complaints have to do with motor, but now it is changing a bit. Traditionally, it was motor because we were paying premiums about 70 cedis for third party.”

“There is a bit more that needs to be done. If you look at what we worry about, also is the issues that happened with the banks in which some banks went down.

“Two companies were affected in the insurance industry. So there is work for all of us to do to ensure that those bad events do not spoil the state of the industry.

“So the short answer to this is that there has been a lot of growth, but there are still issues about image that we need to address.”