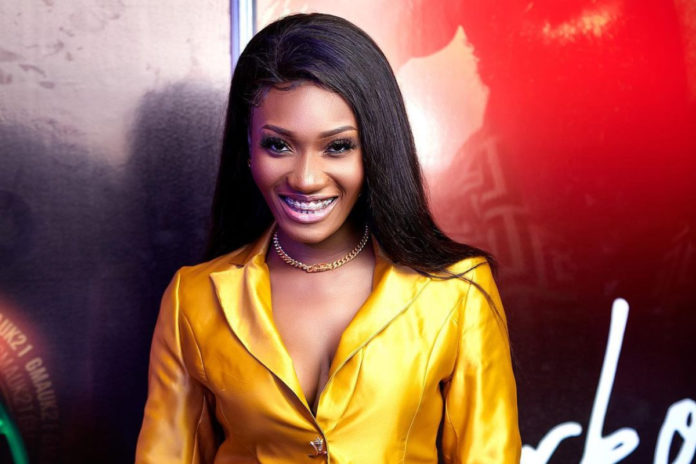 Ghanaian musician, Wendy Asiamah Addo who is known as Wendy Shay has revealed that there is no way she will stop doing music because of marriage.

She made this known in a recent submission she made in a recent interview she had on Twitter during KalyJay’s Space session.

During the session, the musician got close to her fans and other Twitter users as she answered several questions that were centered around her career.

READ ALSO: “How Can You Compare A Poor Citizen Like Me Be Compared To The Vice President”-Ayisha Modi Reacts After Dr. Bawumia Gifted Psal Adjeteyfio With ¢50,000

Answering a question of whether she will quit music if her husband tells her to quit, she answered in the negative saying;

‘You have failed in life’

I was raped several times