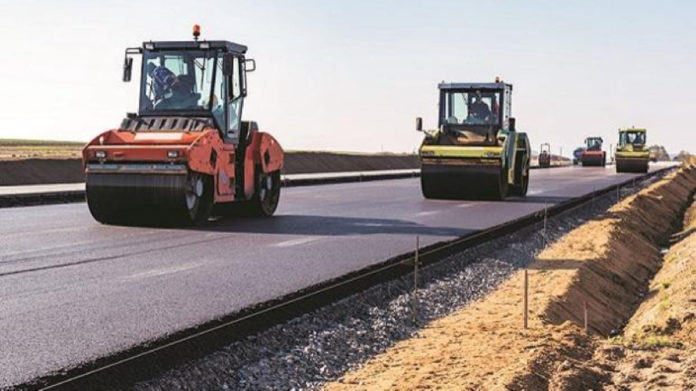 Road contractors have called on government to settle their debts

• The Road Contractors Association has however countered the claims

• According to the Association, government owes them GH¢5 billion

Last month, the Minister for Roads and Highways, Kwasi Amoako-Attah, during the inauguration of the Road Fund Board, announced that government has released GH¢800 million to pay road contractors.

He stated that contractors will have their cheques when the necessary documentation have been completed.

Reacting to this, the Vice President of the Association of Road Contractors, Stephen Atatsi has expressed surprise particularly because he says the said GH¢800 million is yet to reach any member of the association.

While punching holes into government’s claim that the above-mentioned amount has been released to contractors, Mr. Atatsi pointed out that government has not yet settled its outstanding debt.

Whilst speaking on JoyNews’ The Probe programme on September 12, 2021, he mentioned that government owes road contractors GH¢5 billion.

“They [government] owe us over GH¢5 billion. So why do just come and say GH¢800 million has been made available to pay us. Who have they paid that money to?” he quizzed.