Government busily responding to NDC instead of governing 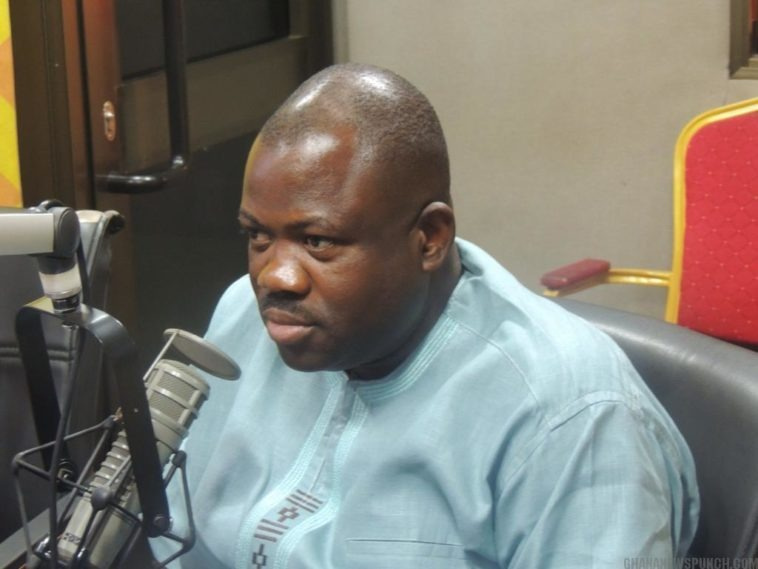 Joshua Hamidu Akamba in an interview with NEAT FM’s morning show, ‘Ghana Montie’ was emphatic that the nation under the leadership of President Nana Addo Dankwa Akufo-Addo is “crumbling”.

He told host, Mac Jerry Osei Agyeman that the country is not safer for all.

“I see that they are busy running around and responding to the NDC rather than working . . . the country is crumbling on their hands and they are only looking for the opportunity to talk rather than action . . .” he said.

Joshua Hamidu Akamba also accused the government of only concerntrating on amassing wealth rather than fulfilling its numerous promises.

“They are not telling Ghanaians exactly what they are doing to improve their lives . . . I think they are doing nothing rather than busily stealing . . . amassing wealth rather than solving the problems that will see the Ghanaian happy,” he added.