GOAT debate settled: Cristiano Ronaldo is the greatest player of all time 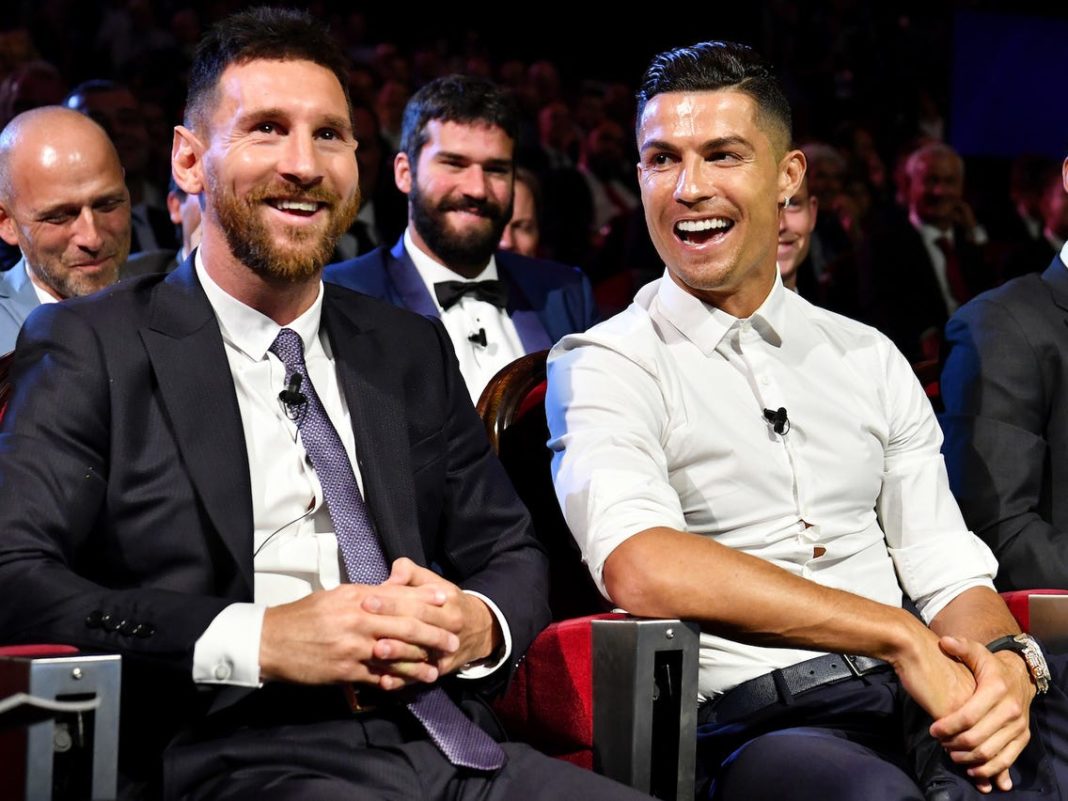 The never-ending debate on who is the greatest player of all time woven around Lionel Messi and Cristiano Ronaldo has been bolstered by one of the game’s finest players Gary Neville.

The revered Manchester United former player has labeled Cristiano Ronaldo as the greatest player of all-time ahead of his bitterest rival, Lionel Messi and he came up with a lot of explanations to justify his position.

Following Ronaldo’s dream debut after he sensationally returned to his boyhood club and crowned the moment with a brace against Newcastle, Neville says the Portuguese star is the finest to ever play the game saying he has more superior flexibility as a goalscorer than Paris Saint-Germain star, Lionel Messi.

“Look, there’s no doubt that Messi’s scored an obscene amount of goals,” Neville stated on Sky Sports ahead of Everton and Burnley’s Premier League game on Monday night, September 13.

“[But] Ronaldo’s scored probably 30 or 40 per cent more with his wrong foot and he’s scored more penalties. So it just took me to a point where he was more complete in terms of the most important part of the game.

“The thing that tips it over the edge, even more, is that international record, of the most international goals ever. The fact that he’s won five Champions Leagues with teams that aren’t even as good as Messi’s team…”

“Messi’s won more league titles with that Barcelona team, but I just feel that the international goal record and the Champions Leagues, aligned with the variety of goals that he scores, even though they’re very similar [in overall numbers], takes me to think that he is the greatest player of all time.

“No one’s not a huge fan of Ronaldo or Messi, [but] Ronaldo’s not the greatest player of all-time,” the Reds legend stated. “I’m going to say that it’s his mate here,

“You’re talking about the difference of type of goals. It doesn’t matter how the ball goes in the net. Messi’s got a better goal record than Ronaldo. Messi can also run a game; Ronaldo cannot do that.

“Messi as a player can take you to a place where you can’t actually believe what you’re seeing. What Ronaldo does is things that other players can do. Messi can do things that you’ve never seen before.”