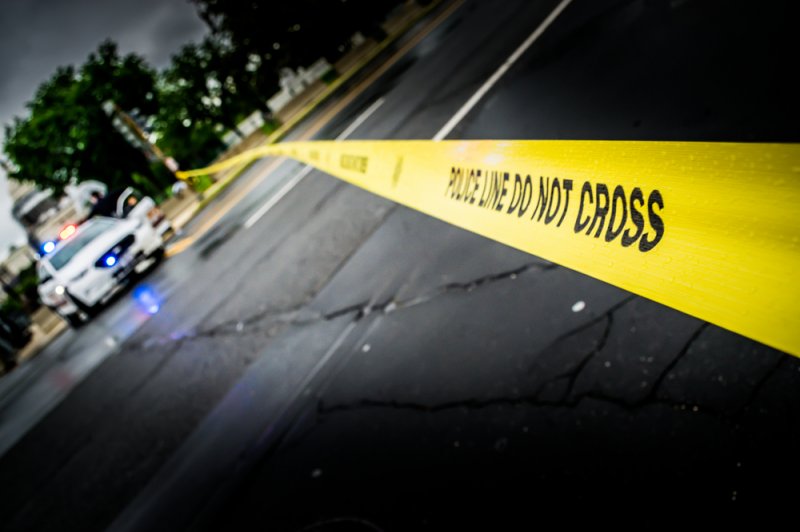 The unscripted show will kick off on the FOX News streaming service with four fresh episodes Oct. 1.

“COPS is one of the most iconic brands on television with an incredibly passionate fan base. We wanted to show our appreciation to all first responders by combining the launch with a free one-year subscription to give back in a small way to those who place their lives on the line every day to keep us safe,” Jason Klarman, president of the subscription streaming service, said in a statement.

The show initially ran on the FOX television network 1989 to 2013 after which it moved to Spike TV, which was later re-branded as the Paramount Network.

Paramount canceled the series in June 2020 in the aftermath of George Floyd’s death at the hands of a police officer.

“COPS is not on the Paramount Network and we don’t have any current or future plans for it to return,” the network said at the time the show was taken off of its schedule.