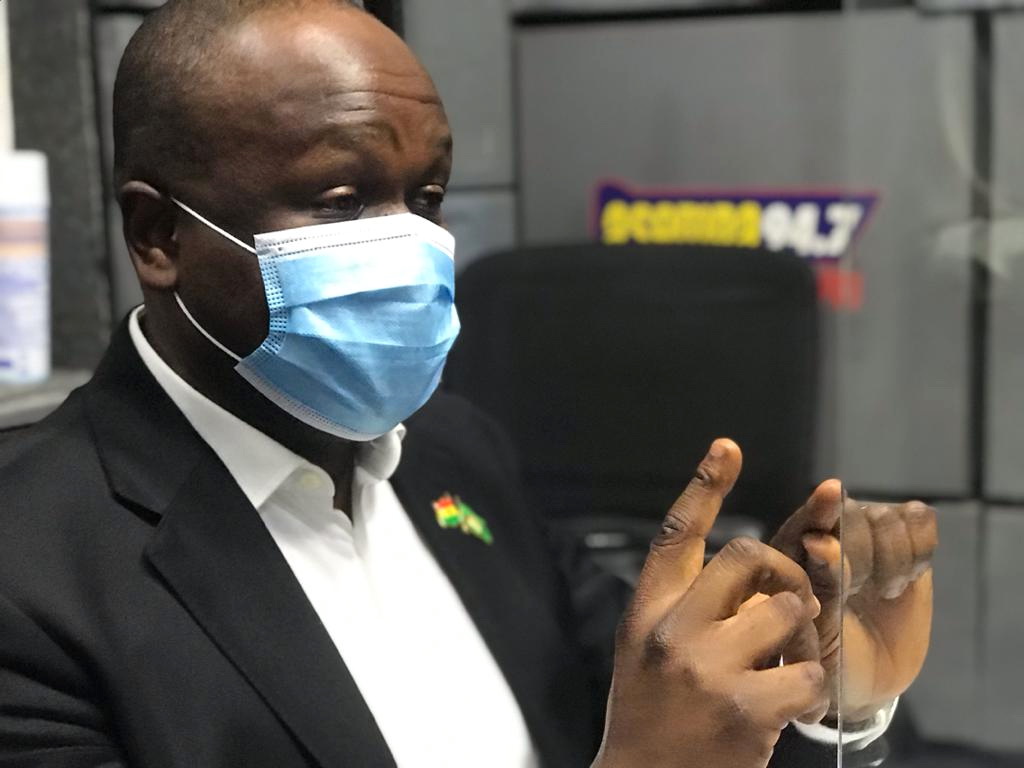 “Weak team; weak coach; value will be the same”, this is the diagnosis of Black Stars problem by Dr Omane Boamah, a former Communications Minister in the erstwhile Mahama administration.

The former minister observed in a short post on Facebook that until Ghana goes back to the drawing board, sacking CK Akonnor will not be the panaceas to the national team’s abysmal performances.

The appointment of the 47-year-old coach was terminated by the Executive Council of the Ghana Football Association (GFA) in a meeting on Monday, September 13.

CK Akonnor as coach of the senior national team for 20 months, won just four out of his 10 games in charge, leading to his sack.

A new Black Stars coach is expected to be announced on Thursday, September 14, 2021.

But Dr Omane Boamah says appointing a new coach with the current crop of players will be a recipe for disaster.