Did CK Akonnor say Ghana will not qualify for the World Cup? 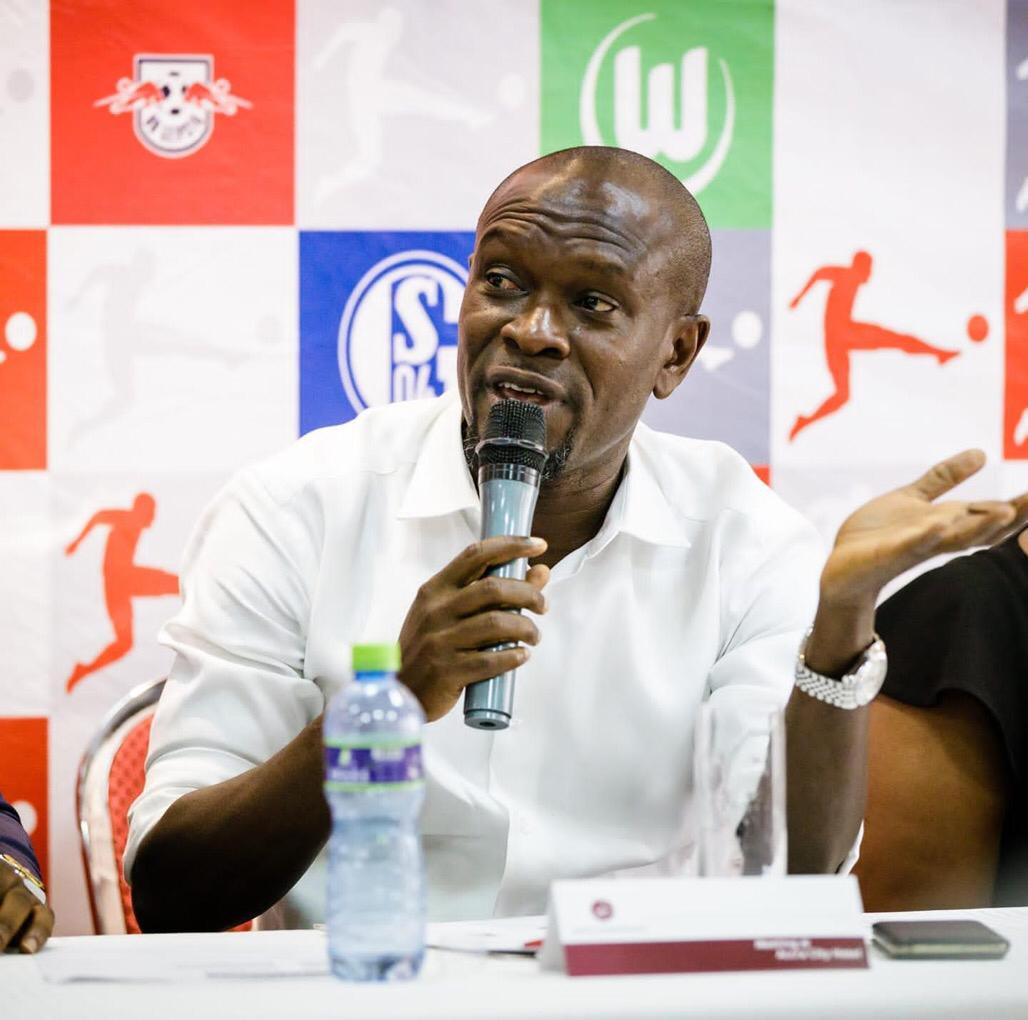 A Twitter account purporting to be C.K Akonnor claimed ‘Ghana will not qualify for the World Cup’

According to the GFA, Akonnor’s contract was abruptly terminated over the lack of performance from his team in their last two games of the 2022 FIFA World Cup qualifiers where the Black Stars have only picked three points out of a possible six after beating Ethiopia.

The Black Stars have been seeking to turn around their fortunes after missing out in the 2018 World Cup tournament after they failed to qualify from their group. The team most recently lost to Bafana Bafana of South Africa in their second match of the 2022 World Cup qualifiers in Johannesburg on Monday, September 6, 2021, by a lone goal.

Football fanatics who watched the match could tell the abysmal performance from the team’s first match against Ethiopia was still evident in the game against South Africa as they did not register a single shot on target during the game.

From goalkeeping errors, to a lack of team identity and structure, to name a few, the Black Stars’ poor performance against South Africa became the talk of town with many calls for CK Akonnor to be fired or tender in his resignation.

There have been rumours of interference by the GFA, Executive Council Members of the GFA and rift between them and CK Akonnor, which was heightened when he was finally shown the door on Monday with almost three weeks to go as Ghana is set to face Zimbabwe in a double match on October 6, 2021 on home soil and a return leg on October 10, 2021 in Zimbabwe.

Akonnor was first appointed to head the Black Stars Coach team in 2019.

Following the news of his exit on Monday, an account on Twitter with the username; @CK Akonnor tweeted; “Thank You Ghana, But you won’t qualify for the world cup.”

The tweet which received over 400 retweets, 2,186 likes and numerous engagements sought to create the impression CK Akonnor was making fun of the country.

To ascertain the claim, checks by the GhanaWeb Factcheck Desk showed that the official account of the now former Black Stars Coach did not share the said tweet.

Further checks showed though CK Akonnor having an official Twitter account; @akonnor_ck despite not verified, showed fewer engagements with his last tweet posted on August 17, 2021 with the caption; Ready for the draw #AFCON2021Draw.

GhanaWeb Factcheck Desk can verify that the said account and tweet purporting to be CK Akonnor is a parody account seeking to create an impression which is false.