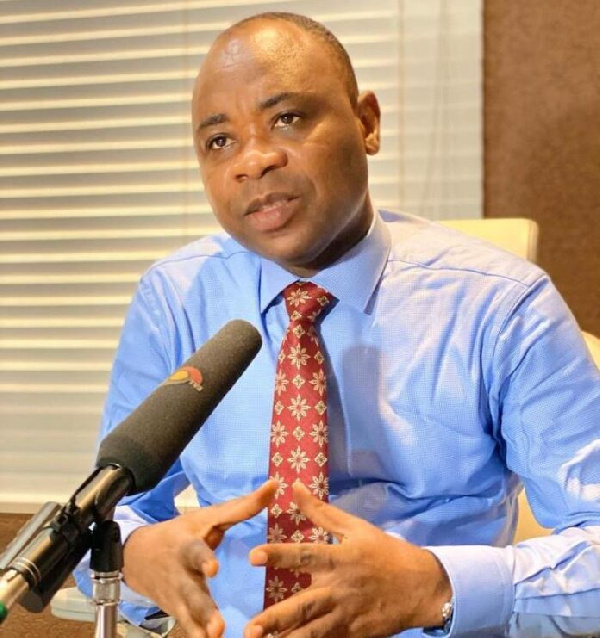 Executive Director of Child Rights International (CRI), Mr Bright Appiah, has expressed concerns about the decision of the Attorney General (AG) to file an appeal against the two Rastafarian students at Achimota School.

The Achimota School and the AG went back to court to contest the ruling of the High Court that the two boys, Tyrone Iras Marhguy and Oheneba Kwaku Nkrabea, be admitted.

The Achimota School has argued that the High Court erred when it held that the rules and regulations of the school with regard to ensuring uniformity in appearance is unlawful and interferes with one’s religious rights.

The AG’s department insists the judge erred in her ruling. The AG further goes on to argue that, the decision by Achimota School does not interfere with the right to the education of the boys.

Mr Appiah said on TV3 mid-day news in an interview that this decision creates conflict in the minds of Ghanaians especially when the government has demonstrated that it wants all children to have access to secondary education.

“In matters like this where you have a policy that makes education compulsory for children state is investing heavily in education,” he said adding that “his create conflict in what the state wants.”

Meanwhile, lawyer for the Achimota Rastafarian students in whose favour the High Court entered a judgement for them to be admitted to the school, George Tetteh Wayoe is confident that he will win the appeal filed by the Attorney General and the school.

According to him, nothing has changed substantially about the case and that he believes a higher court will uphold the ruling of the High Court.

He says they will go the hall with the Attorney General’s department and the school if it becomes necessary, noting they will pursue the matter up to the Supreme Court if need be.

He explained the appeal does not come to him as a surprise.

He added the appeal will still go on regardless of the fact that one of the boys has left Achimota School for Ghana International School.