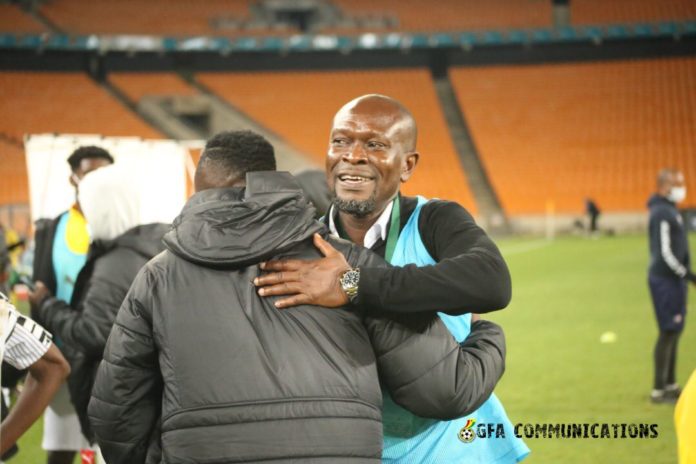 Charles Kwabla (CK) Akonnor, former Ghana coach, is reportedly set for a huge payout following the termination of his contract.

The 47-year-old was shown the exit on Monday, September 13, 2021, following the Black Stars’ poor run of results in the 2022 Fifa World Cup qualifiers.

Akonnor and his two assistants, David Duncan and Patrick Greveraars, have also been fired according to a statement by the Ghana Football Association (GFA).

According to a report, the Black Stars coach will receive a payout of $275,000 after his sack.

This means the GFA now owes the former Hearts of Oak and Asante Kotoko manager $100,000 for the remaining four months of his contract.

The report further suggests that Akonnor is owed seven months arrears, which add up to about $275,000.

Akonnor was appointed as Ghana coach in January 2019 as a replacement for Kwesi Appiah on a two-year deal.

The former Hearts of Oak and Asante Kotoko manager, however, failed to impress during his time in charge of the Black Stars.