Catch A Glimpse Of Sarkodie’s Interview With Grammys On Grammy.com » ™ 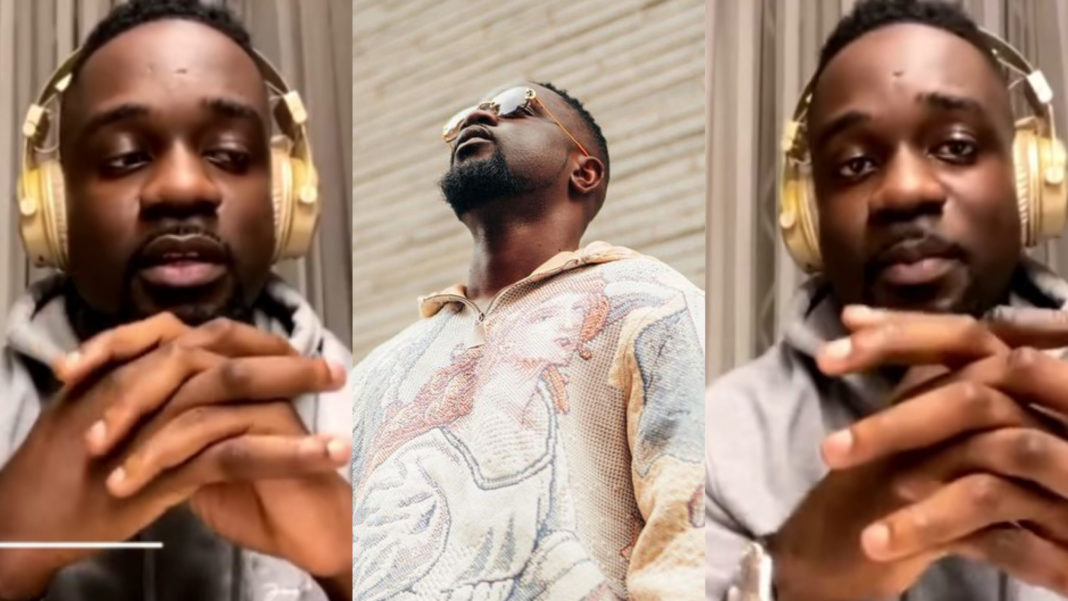 Most decorated African rapper Sarkodie, was announced to make his debut on Grammys on Grammy.com yesterday.

This announcement was made by a staff from the organization in a tweet which read, “Ghana, @sarkodie makes his GRAMMY.com debut with a ‘Herbal Tea & White Sofas’ interview! It will be live on the @RecordingAcad’s YouTube September 15, at 10 AM PST/5 PM GMT and pushed out on GRAMMY.com later that day. Stay tuned! ✨🇬🇭✨ “

This was exciting news for Sarknation fans, since the path to the Grammys was becoming clearer now.

A snippet of Sarkodie doing the interview was intercepted online, during which he discussed his mood after each performance. According to the rapper he usually takes a drive around town to reflect on the performance and then just head home.