Candace Bushnell’s ‘Is There Still Sex in the City?’ to begin off-Broadway run Nov. 13 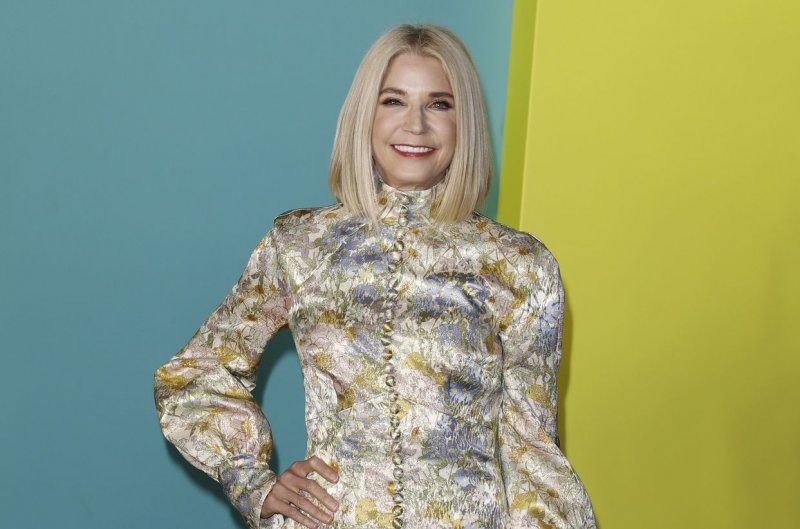 The Sex and the City author will star in the new one-woman stage show Is There Still Sex in the City?, which begins performances Nov. 13 at the Daryl Roth Theatre in New York.

Is There Still Sex in the City? will have a 12-week limited engagement and officially open Dec. 7. Tickets are now on sale.

“Working in the theater has been a lifelong dream since I first came to New York,” Bushnell said in a statement to Deadline. “I’m thrilled to share my story at the Daryl Roth Theatre. This is an evening to laugh, cry, celebrate and most of all, come with your friends and make some new ones too!”

Producer Robyn Goodman praised Bushnell as “an incredible storyteller who has given women ownership of their true feelings.”

“She brilliantly conveys how we really talk to each other about sex, men, and our ambitions — and she does it with humor and in very high heels. We are delighted to bring the next iteration of Candace’s story to the stage and introduce this show to existing fans and a new generation of women and men in New York City.”

Is There Still Sex in the City? will see Bushnell share her insights into life, love and relationships. She will also share stories about how she reinvented her life and in the process created the cultural phenomenon of Sex in the City.

“We are going to talk about girlfriends, the real Mr. Big, feminism, romance, money, careers, sex,” Bushnell told Page Six in April. “It’s really about women in the ’70s, ’80s, ’90s, and how women’s lives look and how they change through the decades.”

Bushell released the novel Is There Still Sex in the City in August 2019. The book explores “loss” and “reinvention” among a group of middle-aged women.

Her 1997 book Sex in the City inspired the HBO series and movie sequels starring Sarah Jessica Parker, Kristin Davis, Cynthia Nixon and Kim Cattrall. Parker, Davis and Nixon will return for the HBO Max sequel and reboot And Just Like That…