CAF Champions League: It will be difficult to play against Hearts of Oak 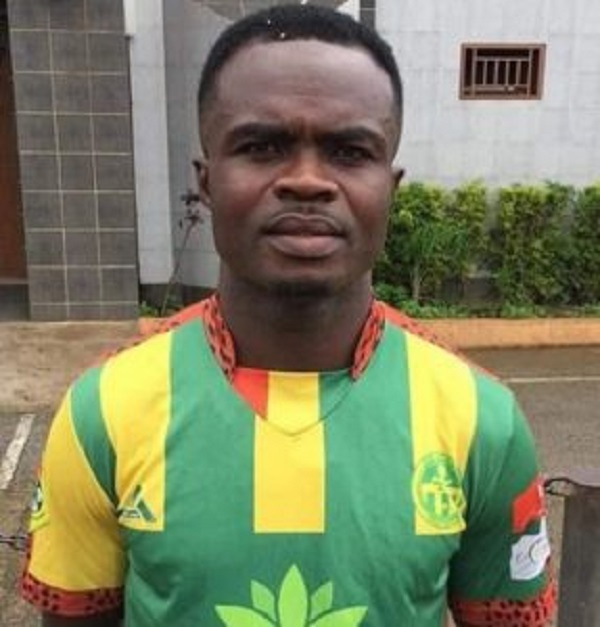 CI Kamsar defender Amos Frimpong is anticipating a tough game against Hearts of Oak in the CAF Champions League prelims on Sunday, September 19, 2021, at the Accra Sports Stadium.

The two-legged game will now be played as a one-off tie following the political unrest in Guinea.

The first leg was supposed to have been played on September 12 but had to be postponed due to the political instability in the country.

According to the former Asante Kotoko captain, Hearts of Oak will prove tough customers against his side but they are prepared to face the Ghana Premier League champions.

“Playing Hearts of Oak at the Accra Sports Stadium will be a difficult task but the team is preparing adequately so we can surprise the Phobians at their own backyard,” he said in an interview.

“It is a very difficult game for Kamsar with Hearts of Oak winning the double. We are not a bad side but the better team on the day will carry the game.”

Frimpong added that they hoped the first leg would have been played in Conakry before the second leg in Accra.

“On the decision from CAF, we had hoped it didn’t happen and we were playing the first game in Conakry before the second game at the Accra Sports Stadium but unfortunately the game had to be moved to Accra due to the political unrest.

“We will come and honour the game at the Accra Sports Stadium and we haven’t given up on qualifying to the next stage.”