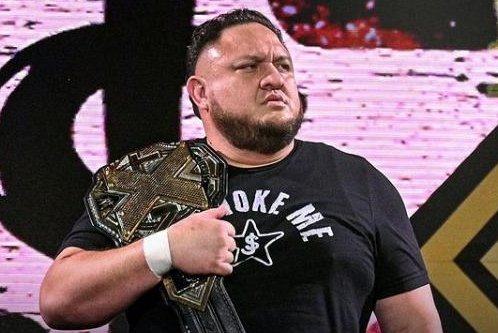 Sept. 13 (UPI) — WWE star Samoa Joe has sustained an injury and has relinquished his NXT Championship.

Joe addressed the situation on Instagram stating that WWE medical wants him to step away from the ring for a brief but undermined amount of time.

“Best of luck to those who will vie for it. My sincerest condolences to whoever wins, because I will be along shortly to recollect what’s mine,” Joe said about the NXT Championship.

Joe won the NXT Championship by defeating Karrion Kross at NXT TakeOver 36 in August. The bout was Joe’s first after a lengthy hiatus from the ring. Joe is also the first three-time NXT Champion.

Joe’s injury comes as the NXT brand is getting ready to head into a new era and direction that WWE has been advertising about for weeks.