Why serve students with ‘gari jollof’ every day when there is no food shortage? 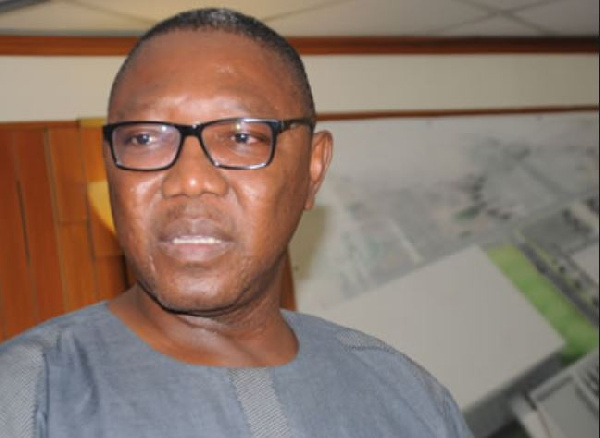 A Deputy Ranking Member on the Education Committee of Parliament Dr. Clement Apaak has challenged the government over its claims that there was no food shortage in some secondary schools across the country.

He indicated that a tour by all ministers at the Ministry to assess the situation showed that there was a stable food supply for the entire second-cycle population.

There have been reports of a shortage of either non-perishable foods, which are supplied by the National Food Buffer Stock Company, or perishable food items, which the schools purchase with funds from the state.

Some students and parents have also suggested that the dining hall menus in some schools were unsatisfactory.

But the deputy minister refuted the claims.

However, Dr. Clement Apaak has resurrected the debate after a viral video of some students complaining of their menu hit social media.

The students on the video said the school keeps feeding them with ‘gari jollof’ without any other well-balanced diet.

They asked to be sent home if the school was unprepared to give them quality meals.

The students had also used foul language in the video in expressing their displeasure.

Reacting to the video, Dr. Apaak said although the government had told Ghanaians all was well in our schools with regards to food, students are not well fed because there was a severe shortage of food.

He wondered why students would be feed with ‘gari jollof’ consistently without a change in their menu.

He further alleged that some headmasters have refused to talk about these challenges due to a culture of silence.

He condemned the foul language used by the students but added they had the right to express their displeasure about the food given them.

“The government says all is well, yet schools have no food; have one type of food item. Headmasters can’t talk due to a culture of silence. I don’t condone the language of the students in the attached clip, but they have every right to complain. Why gari every day, gari jollof paaaah!”