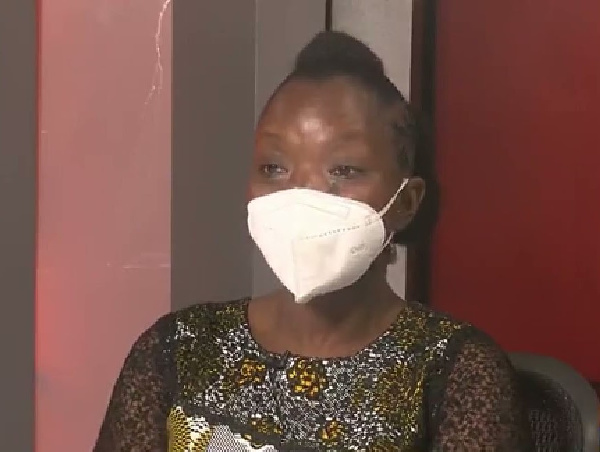 • She said she is interested in the responses from Ghanaians

Prof Akosua Keseboa Darkwah, a Sociologist at the University of Ghana, is wondering why Ghana has been ranked as the second-highest country when it comes to the watching of pornographic content.

According to her, even though she doesn’t know how they came up with the figures, she is thinking the numbers are based on viewings from Ghana.

Speaking on Newsfile on Saturday, September 11, Prof Darkwah asked if the figures used in ranking Ghana were calculated based on the population of the country.

“Because Ghana is a population of thirty million, Nigeria’s population is at least three times that. If they did include population size and we come second after Nigeria, then that’s quite something.

“I’m actually far more interested in the Ghanaian responses to our status as number two globally…,” she said.

She further indicated that, if many Ghanaians are watching pornographic materials, then what does it tells us [Ghanaians] about our sexuality; our sex life.

“And how does that much up with the conversations we have in public about what we do and who we are in terms of Ghanaian conceptions of appropriate sexual behaviours etc.

“They are many aspects of our lives especially dealing with matters of sexuality that we fail to address and we think the more we stick our heads in the sun ostriches the better off we are or if we deny it long enough it will disappear but that does not how the world works; it does exist, we have to recognize that it does exist…,” Pro Darkwah stressed.

Nigeria, on the other hand, becomes first on this tall list and Kenya took the third position.