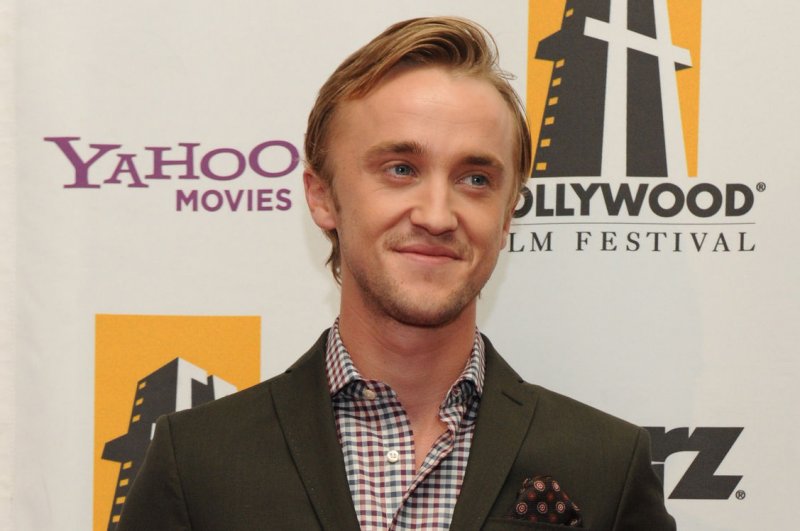 Sept. 13 (UPI) — Netflix is giving a glimpse of the film The Forgotten Battle.

The Forgotten Battle explores the Battle of the Scheldt during World War II. The film takes place on the flooded isle of Walcheren, Zeeland, as thousands of Allied soldiers battle the German army.

“A Dutch boy fighting for the Germans, an English glider pilot and a girl from Zeeland connected to the resistance against her will, are forced to make crucial choices that impact both their own freedom and the freedom of others,” an official description reads.

The Forgotten Battle is directed by Matthijs van Heijningen, Jr. The film premieres Oct. 15 on Netflix.

Blom is known for the Netflix film The Letter for the King, while Felton played Draco Malfoy in the Harry Potter movies.