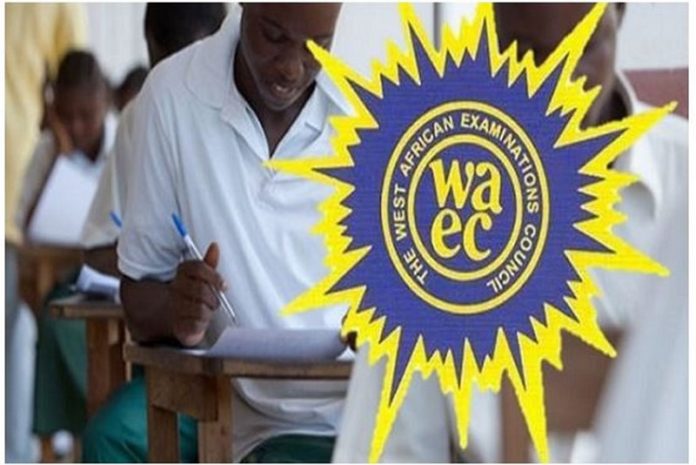 The West African Examinations Council (WAEC) will soon be introducing a Test Serialisation System to stamp out the perennial issues of examination malpractices.

This was disclosed by Education Minister, Dr Yaw Osei Adutwum, who has been touring some Senior High Schools in Accra to observe the ongoing 2021 West Africa Senior School Certificate Exam (WASSCE).

In an exclusive interview with JoyNews, Dr Adutwum said the Test Serialisation System will generate multiple questions in sets of five to 10 such that different schools receive different questions in a randomised fashion.

“We are talking about serialisation, which means there can be about five to 10 versions of the same questions”, he said.

He continued to explain that “if someone creates a rogue website and tells you these questions are coming, how will you know which question will be coming to your school?”

In its 2020 WASSCE report, the Africa Education Watch indicted WAEC claiming the council was behind the leakage recorded in the year.

The report stated that the think tank intercepted an excel spreadsheet on social media, which contained a total of 1,520 names of WAEC examiners for the WASSCE 2020.

“That leaked list had the specific names, schools, subject areas, telephone numbers and email addresses of certified WAEC examiners. Our checks, unfortunately, confirmed the data; the purported information in circulation on social media, sadly, was an authentic document from WAEC,” it said.

Concerning leaked papers, Africa Education Watch stated that they intercepted some questions in almost every paper except Integrated Science and Social Studies, where the leaked papers proved to be fake.

But in a swift response, WAEC said it was contemplating taking action against the Africa Education Watch, including suing.

The Council stated that it is unfortunate that although WAEC is the report’s subject, the education think tank did not engage the counsel to be better informed about what its processes and procedures are before making their conclusion and recommendation.

Head of Legal Affairs at WAEC, Rev. Victor Brew, said that “all options are on the table regarding how far we are going to respond to Africa Education Watch going forward.”

Popular singer hospitalized after his car somersaulted on highway