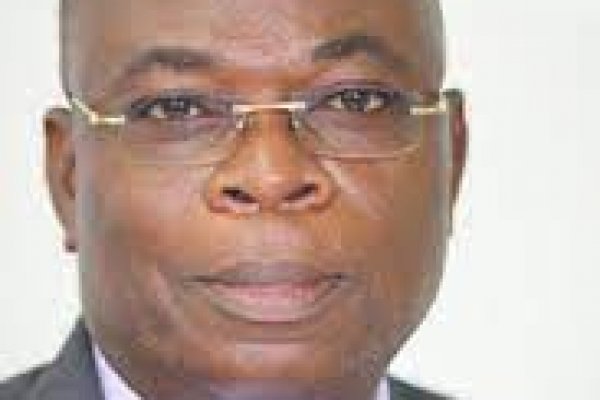 ghanammahttps://www.ghanamma.com
- Advertisement -
Takoradi Sept 13, GNA – Mr James Klutse Avedzi, Chairman of the Public Accounts Committee of Parliament has called on Heads and Accountants of Public Institutions to take the public procurement law seriously to avoid financial malfeasance.
“Do not play with the public procurement law, you can be fined, jailed or suffer both if you violate the law”
He said the law was promulgated to ensure improved efficiency and transparency in public procurement and warned that public Institutions caught flouting the law would be sanctioned accordingly.
Mr Avedzi said this at the opening of a week- long zone- three Public Account hearing in Takoradi.
The zone three, comprises of the Western, Western North and Central Regions of which four Auditor- General’s report referred to the committee would be considered.
Mr Advedzi expressed worry about the year-on-year infractions and irregularities committed by public institutions recorded in the annual Auditor-General’s report.
He was unhappy about the situation and attributed it to the lack of stiffer punishment for persons who committed those irregularities.

A number of public institutions in the Western, Western North and Central Regions including, Senior High Schools, Colleges of Education and Technical Universities as well as District Assemblies were cited for committing infractions and misapplying public funds in the Auditor-General’s 2017 report.

The Chairman of the committee called for more powers to be given to the Public Accounts Committee to allow them to take action against culprits.
He dispelled the notion that the committee only “sit over tea” and stressed that work of the committee had resulted in the retrieval of funds which had been paid into government coffers.
“Our work is yielding positive results which should be supported by all”
He advised people appearing before the committee to prepare adequately to avoid the misrepresentation of facts and figures and warned that those who lied on oath could be punished severely.
The first day of the hearing saw, Bibiani Secondary Technical school, Sefwi-Waiwso SHS, Asawianso SHS, St Joseph SHS, Queens SHS, Dadieso SHS Nana Brentuo SHS, Komenda College of Education, Foso of Education, Enchi of Education and Takoradi Technical University as well as the Cape Coast Technical University among others appearing before the committee.
- Advertisement -
Share
Facebook
Twitter
Pinterest
WhatsApp
Previous articleWatch: Colorado man’s couch becomes hangout spot for local bear
Next articleOwusu Bempah Rushed To Police Hospital,Pictures Of Him Being Handcuffed Leak » ™
- Advertisement -