Review and amend the constitution 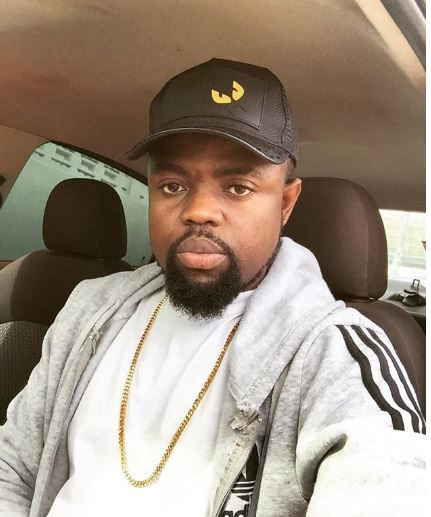 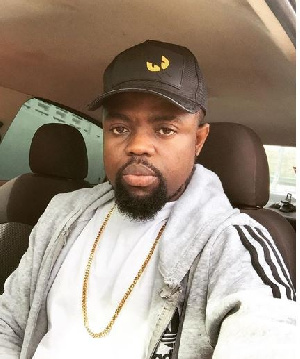 • Nero X is calling on the government to fix the country

• According to him, the constitution needs to be amended

Ghanaian musician, Nero X, born Joseph Nkrumah Buabeng, has appealed to the 8th Parliament of Ghana and the government to review and amend the constitution of the land.

Nero X averred that the constitution of Ghana which is the highest law of the land needs to be amended and reviewed by parliament because a lot of things need to be fixed in the country or changed to make living conditions better for the youth of the country.

“The constitution governing the country, they should make a lot of amendments in it and the youth should arise and state all the faults in it”.

He said this in an interview with Koforidua-based radio station ABEN 94.9 FM during an entertainment show dubbed “Entertainment Friday” hosted by Kumi Kasa and DJ Jahsolo.

This follows recent agitations and protests by the youth of the country calling on the government to fix the country.

According to Nero X, President Nana Addo Dankwa Akufo Addo asked the people of Ghana to be citizens and not spectators and that is what they are doing so he should listen to them.

“We are calling for the fixing of this country, they should fix it”.