Rev Owusu Bempah Caged For One Week Over Assault 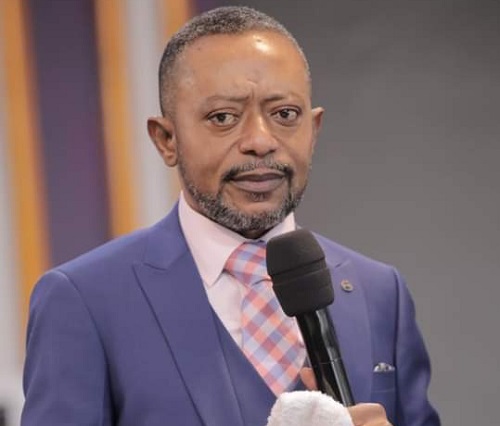 General Overseer of Glorious Word Power Ministry International, Reverend Isaac Owusu Bempah, has been remanded into police custody after being charged for threat of death.

They all pleaded not guilty to the charges pressed against them for threatening to kill Patricia Oduro Koranteng, popularly known as Nana Agradaa.

Though their lawyers led by Garry Nimako Marfo prayed for the accused persons to be granted bail, prosecution led by Chief Inspector Dennis Terkpetey opposed the bail.
It was the case of the prosecution that two of the police officers they assaulted are still on admission at the hospital.

The court presided over by Afia Owusua Appiah dismissed the application for bail to allow prosecution enough time to investigate the case since they were only arrested Sunday.

The accused persons were subsequently remanded into Police custody to reappear on September 20.

If Ghana could be fixed why didn’t NDC do it? – Hopeson Adorye asks

We have a bright future and on track despite pandemic