Rev. Obofour Has Promised To Build A House For TT 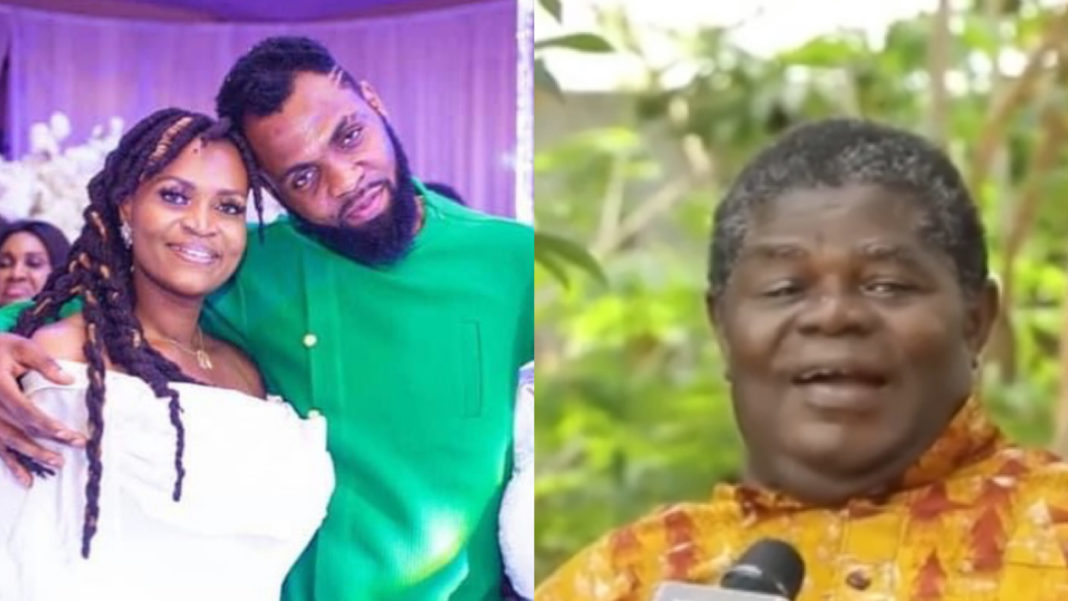 This follows Psalm Adjetefio, alias TT, appealing for financial assistance to pay his rent for the next six months in a recent video that went viral.

Ayisha Modi vowed to help him with that for the rest of his life at first, but in a recent post, she stated Rev Obofour and her brother has agreed to build him a house instead.

However in an earlier report by Nana Aba Anamoah, H.E Dr. Bawumiah first honored his promise to the legendary actor by paying his rent for the next five years in advance and GHC 20,000 in upkeep money this morning. 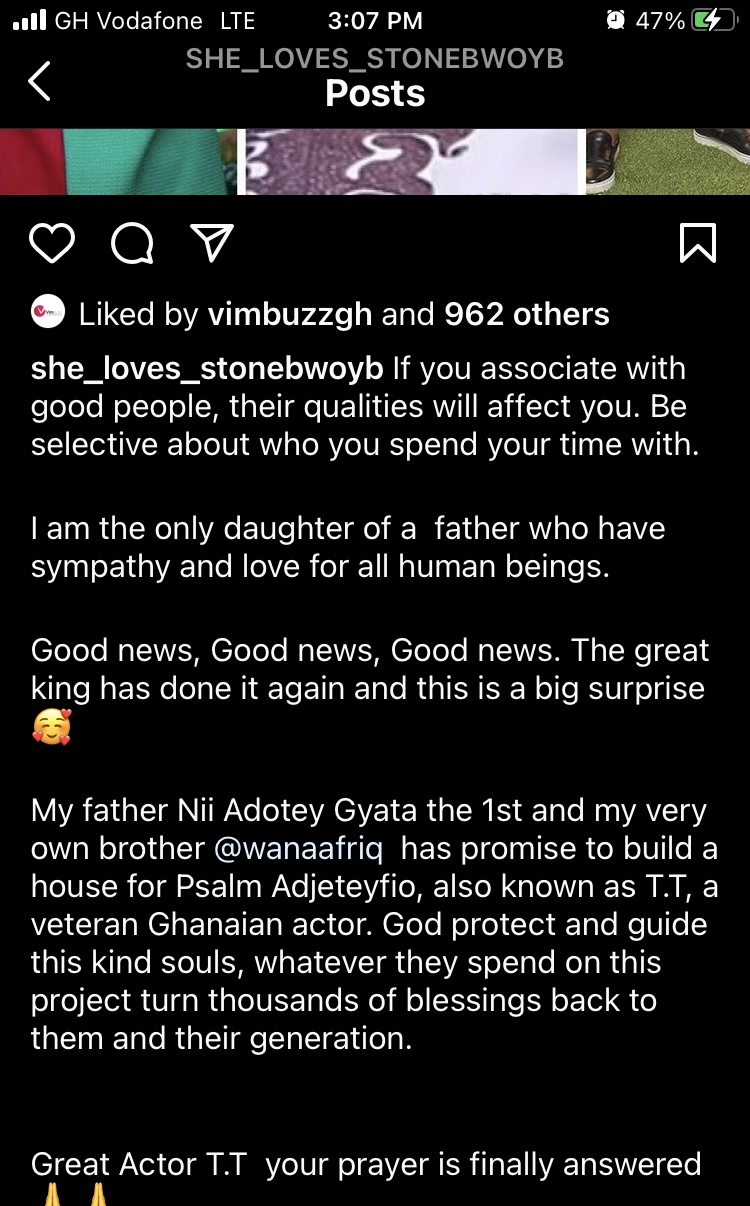 How did the politician become more important than the teacher – Pro. Gyampo questions

Community Water and Sanitation Agency gets new governing board