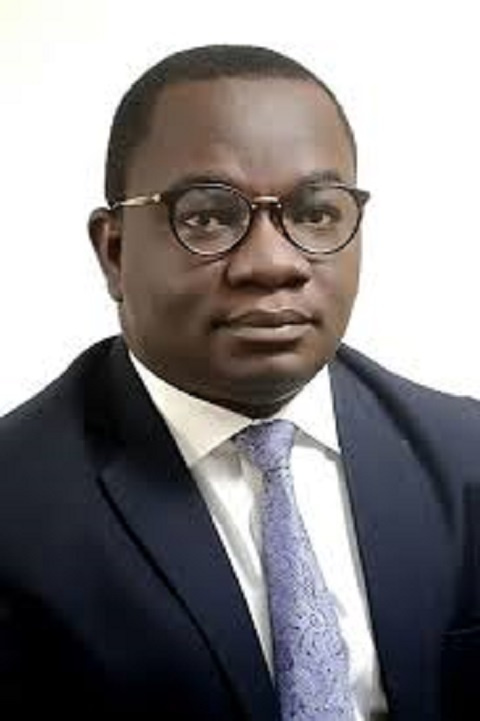 Some members of the Ghanaian Badminton Association are up in arms with the President of the Association, Evans Yeboah, accusing him of hijacking the association.

At a press conference held in Accra last week, the disgruntled members accused Evans Yeboah of breaking the terms of his office.

They, among other things, alleged that the current president has sidestepped the association’s constitution and ruling with an iron fist.

Kamara Kwesi Obeng, the head of the Badminton Club at the University of Cape Coast said that not only has some executives fallen victim to Evans Yeboah’s actions but also some players.

He explained that some badminton players who raised issues with the president’s conduct were either fined or ostracized from the team.

The UCC lecturer alleged that due to his actions, some executive members have abandoned their posts and not carrying out their duties.

“We have issues at the national level. The mandate of the current executive expired on April 27 and we have been looking forward to new elections but to date, nothing has happened.

“Secondly, most of our elected executives have quit their position because the president has taken the association as his personal property. He doesn’t involve anyone in his decisions.

“Even players who raised issues with his conduct have also been sacked. The senior players who are known to be the faces of the team have been fired by the president. They recently, went to the Olympic Games and he has sacked all of them because they made some demands,” he said.

On actions taken by the members to have these issues addressed, Kamara Obeng said that the Ministry of Youth and Sports and the National Sports Authority have been petitioned to intervene.

A petition has also been sent to the continental body to be notified of the actions of Evans Yeboah who was a member of the Finance Committee of the Africa Badminton Federation.