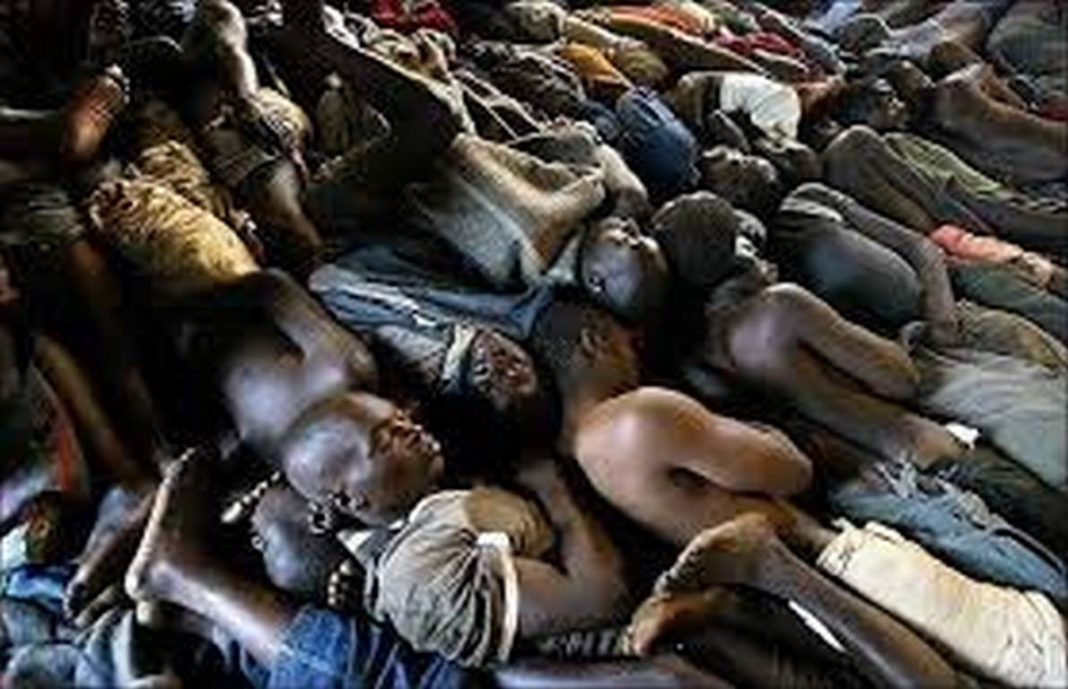 At least 240 inmates have escaped from the Kabba Correctional Centre in Kogi State, following an attack by an armed gang late on Sunday, September 12, 2021.

The Nigerian Correctional Service (NCS) spokesperson, Francis Enobore, said in a statement on Monday, September 13 that the gang engaged in a gunfight with security operatives at the centre.

The Kogi State Commissioner for Information, Kingsley Fanwo, said in a separate statement that two security operatives were killed.

The gang reportedly used explosives to destroy three sides of the perimeter fence of the facility that held 294 inmates at the time of the attack.

Some of the inmates have already turned themselves back in, and authorities are on the hunt to immediately recover those that remain at large.

We shall leave no stone unturned to bring them back to custody.

We are also putting INTERPOL on notice with their details, in case any of them attempts fleeing outside our shores, the office of the Minister of Interior, Rauf Aregbesola, announced on Monday.

The minister urged the fleeing inmates to return voluntarily in exchange for a mitigation of the crime of escaping from lawful custody.

Prison breaks have spiked in Nigeria since 1,993 inmates were freed from two prisons in Edo State last October, with another major break in Imo State freeing 1,844 inmates in April this year.

It’s unclear how many of the inmates, and those from other prison breaks since October, have been recovered as Nigerian authorities have failed to make an account of them.