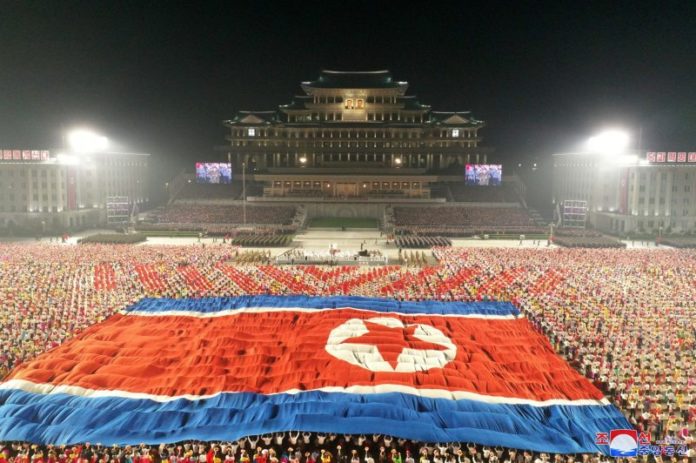 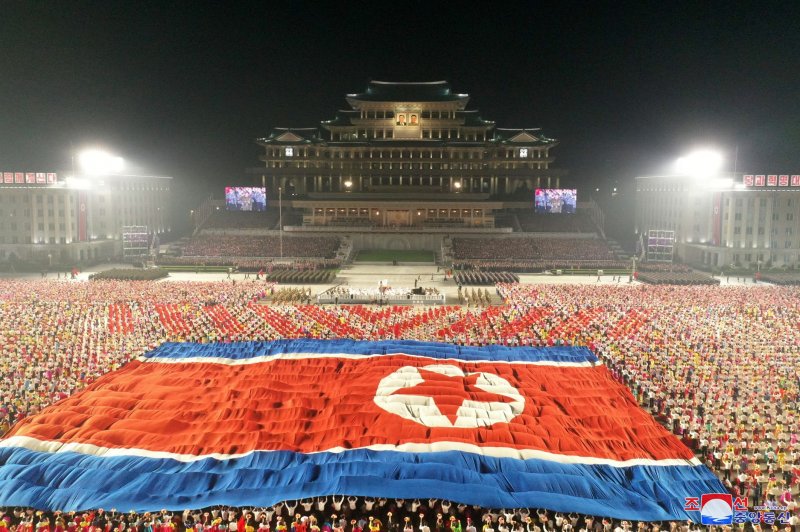 SEOUL, Sept. 12 (UPI) — North Korea successfully launched a new type of long-range cruise missile over the weekend, state media reported on Monday, as the secretive nation continues to develop its weapons program amid stalled negotiations with the United States.

The cruise missiles flew for over two hours in oval and figure-8 patterns while traveling 932 miles, Korean Central News Agency reported. The distance puts Japan within reach of conventional or nuclear warheads.

The launches took place on Saturday and Sunday, KCNA said, and mark the first known weapons tests North Korea has conducted since March, when the county fired a pair of short-range ballistic missiles.

The U.S. military said that it is aware of the reports of the tests and is monitoring the situation with its South Korean and Japanese allies.

“This activity highlights DPRK’s continuing focus on developing its military program and the threats that poses to its neighbors and the international community,” Hawaii-based U.S. Indo-Pacific Command said in a statement.

The new missile is “a strategic weapon of great significance,” which had been under development for two years as a “key target” of plans to upgrade the country’s military capabilities, KCNA said.

Cruise missiles are propelled by jet engines and fly much closer to the ground than ballistic missiles, making them difficult to detect.

The new weapons are a “pretty serious capability for North Korea,” Jeffrey Lewis, an arms control expert at the Middlebury Institute of International Studies, tweeted.

“This is another system that is designed to fly under missile defense radars or around them,” he wrote.

United Nations resolutions ban North Korea from firing ballistic weapons, but the prohibitions do not extend to cruise missiles

The launches come as Washington’s top envoy for North Korean affairs, Sung Kim, is set to arrive in Tokyo on Monday for a trilateral meeting with his Japanese and South Korean counterparts.

Pyongyang appears to be ramping up pressure on Washington, with nuclear negotiations at a stalemate since a February 2019 summit between then-President Donald Trump and Kim Jong Un failed to produce an agreement.

On Thursday, North Korea held a military parade, its first during the administration of President Joe Biden, although the relatively low-key affair did not show off any new weapons.

Last month, Pyongyang also condemned scheduled U.S.-South Korea joint military exercises, warning of a “security crisis” on the Korean Peninsula that had left many observers waiting for some sort of provocation.

The Biden administration has signaled a willingness to engage diplomatically with North Korea, taking what it characterizes as a “calibrated and practical approach.”

“I continue to stand ready to meet with my North Korean counterparts anywhere, at any time,” he told reporters.