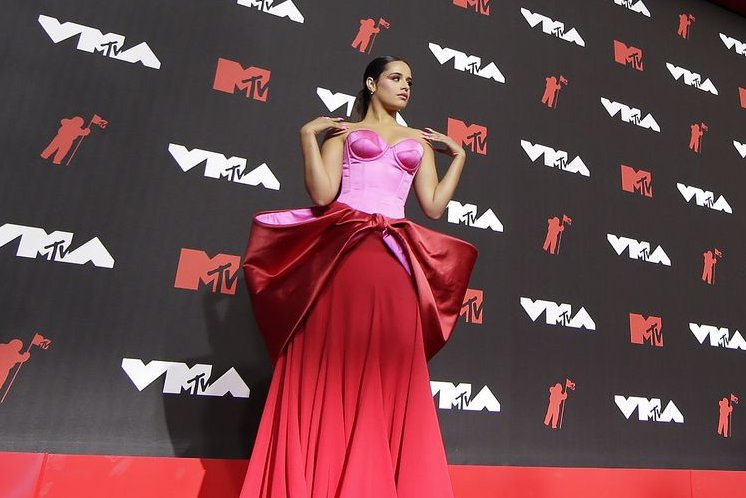 Sept. 12 (UPI) — Camila Cabello was joined by multiple dancers and guitar players for a performance of “Don’t Go Yet” Sunday at the 2021 MTV VMAs.

Cabello blew a kiss towards the camera while mentioning Mendes.

Billie Eilish won the Video for Good award for her song “Your Power.” Eilish thanked fans and said that young women need to be protected at all cost.

Eilish was presented the award from Avril Lavigne. Eilish also thanked Lavigne and mentioned how she received a kiss from Alicia Keys earlier in the night.

Billy Porter introduced Lil Nas X who performed both “Industry Baby” featuring Jack Harlow and “Montero (Call Me By Your Name). Harlow was also present for the performance.

The rapper was joined by a marching band for “Industry Baby” and later danced with a group of men wearing pink underwear for “Montero (Call Me By Your Name).

Cyndi Lauper made a surprise appearance and talked about winning an award at the first VMAs in 1984. Lauper then mentioned how women want equal rights, equal pay and control over their own bodies.

“You Know, fundamental rights,” she said, before she handed Justin Bieber the Best Pop award for “Peaches,” featuring Daniel Caesar and Giveon.

Kacey Musgraves was surrounded by candlelight as she sang “Star-Crossed.” Twenty One Pilots took the stage next for “Saturday.”

Lead singer Tyler Joseph of Twenty One Pilots announced that his wife Jenna Joseph is pregnant with their second child together.

Jennifer Lopez presented the first award of the night, Song of the Year. Olivia Rodrigo won for her song “Driver’s License.”

“This has been the most magical year of my life,” Rodrigo said as she thanked her fans.

The singer had previously descended down onto a purple-colored stage on balloons to perform “Good 4 U” after Bieber exited the stage from performing “Ghost.”

Madonna kicked off the awards show. The pop icon starred in a cinematic opening as a taxi took her to Times Square and New York. The music legend discussed starting her career around the same time as MTV and how they are both still around.

Madonna then entered the stage and wished MTV a happy 40th anniversary before Bieber and The Kid Laroi appeared for the night’s first performance for Laroi’s song “Stay.”

The 38th annual MTV VMAs are taking place live from the Barclays Center in Brooklyn.

Foo Fighters will be presented with the Global Icon Award and performing. 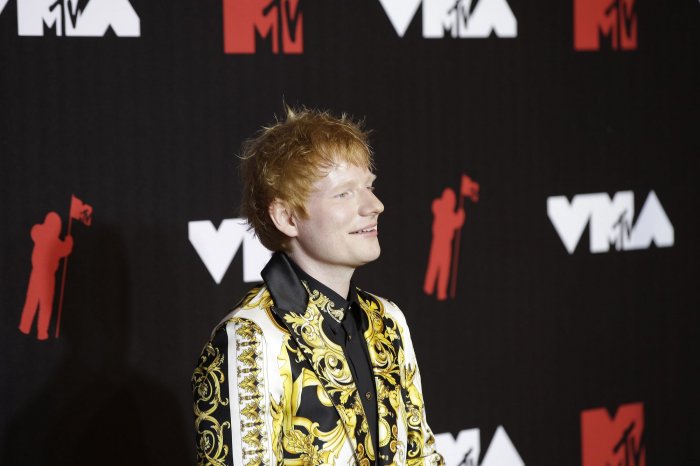 Lil Was X is performing during the show and is nominated for five awards, including Artist of the Year. Photo by John Angelillo/UPI | License Photo

Billie Eilish won the Video for Good award for her song “Your Power.” Photo by John Angelillo/UPI | License Photo