Mr. Drew Reveals How He Handles Trolls On Social Media 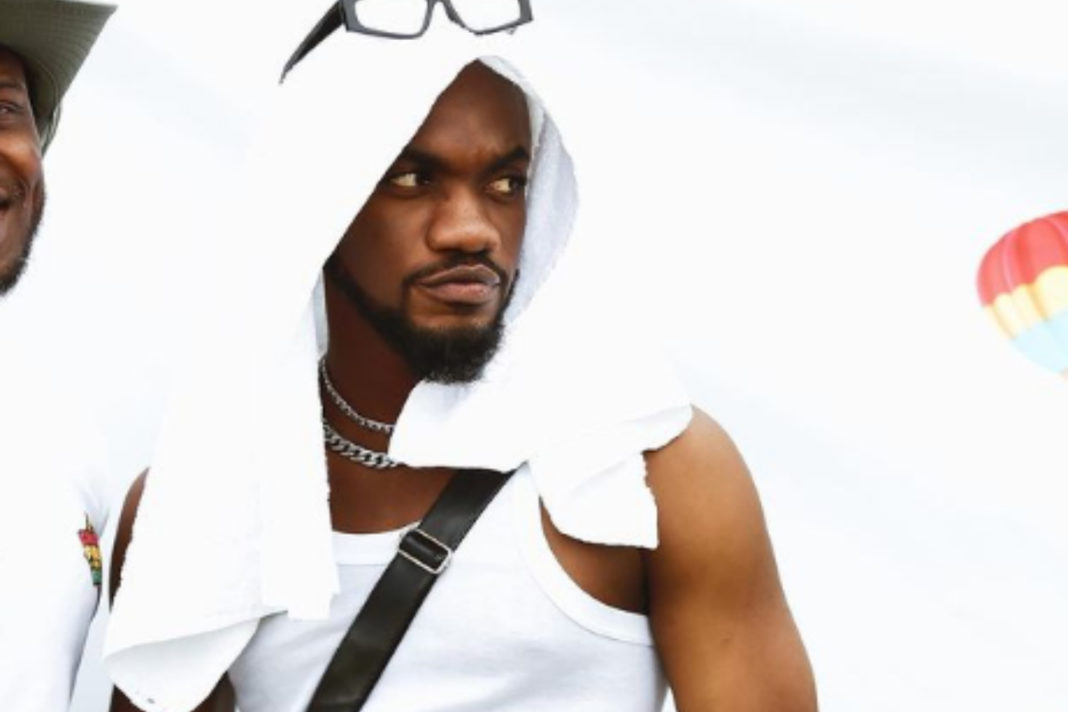 Mr. Drew has opened up on how he best handles trolls on social media and how he responds to shades thrown at him by his critics and colleagues.

Being an entertainer in Ghana always comes with a few backlashes and controversies from critics and other players in the industry. Almost every celebrity in Ghana has had a taste of such experience in their career.

Speaking in an interview with Andy Dosty on the Daybreak Hitz show on Hitz FM, Mr. Drew revealed that he has always been handling trolls on social media pretty well but sometimes he feels the heat especially when it centers on personal issues.

He said that he restricts some people especially when the comments are very deep. He further stated that he does not want to swift people’s attention from what he is posting, thus he restricts them from commenting on his page.

In other news, yesterday, we reported that the General Overseer of the Glorious Word Power Ministry International, Rev. Isaac Owusu Bempah has been arrested by the police after he stormed the premises of Nana Agradaa and brandishing a gun to threaten the latter.

Recall, the two were involved in a social media spat that escalated to the point when Rev. Owusu Bempah stormed Nana Agradaa’s premises to deal with her personally.

With his boys and some of his junior pastors, the former invaded the converted fetish priestess’ home, threatening to deal with her if she came out. Nana Agradaa, fearful for her life, refused to leave her upper corridor and fired shots at the man of God.