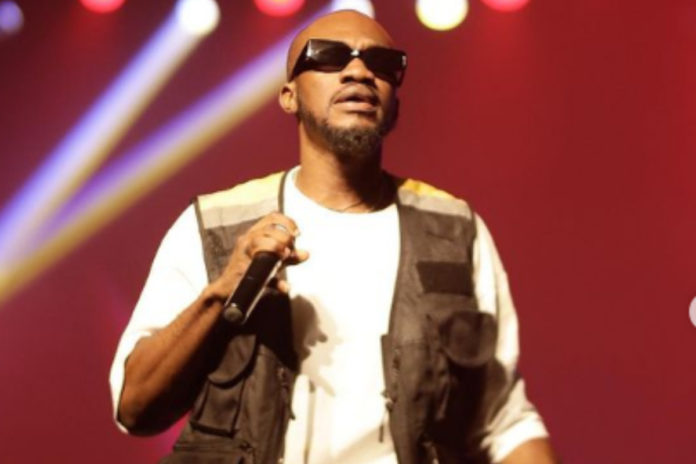 Highly Spiritual Signed artiste, Andrew Commey Otoo, known in showbiz scenes as Mr. Drew has expressed his displeasure in how his songs are being downloaded for free on websites instead of being streamed on music platforms.

Speaking in a recent interview on the Daybreak Hitz show aired on Hitz FM with Andy Dosty, Mr. Drew revealed that Ghanaians must try as much as possible to stream their songs on streaming platforms instead of downloading them for free because this is their means of survival.

According to him, he cannot take on bloggers and other media portals who share his songs on their sites for free downloads because he is not the only one being affected by the action. However, he believes that with the collective help of other artists in Ghana, they can fight against such actions and ensure the right things are done.

Explaining how streaming is being done. the “Mood” crooner stated that fans can download the music applications on their phones, stream the songs but have to bear in mind that the songs will not appear in their files but rather remain in the app and they can listen to them even without internet data.

In other news, Felix Ansah, a 35-year-old taxi driver has reportedly been arrested by the police after he admitted on the radio that he has killed and sold human parts for ritual purposes.

According to the taxi driver, he has been killing people and selling their parts to Ghanaian politicians for ritual purposes. He made this revelation during an interview on Onua TV.