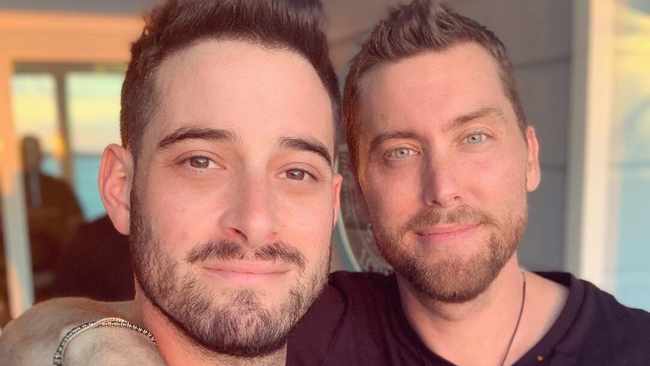 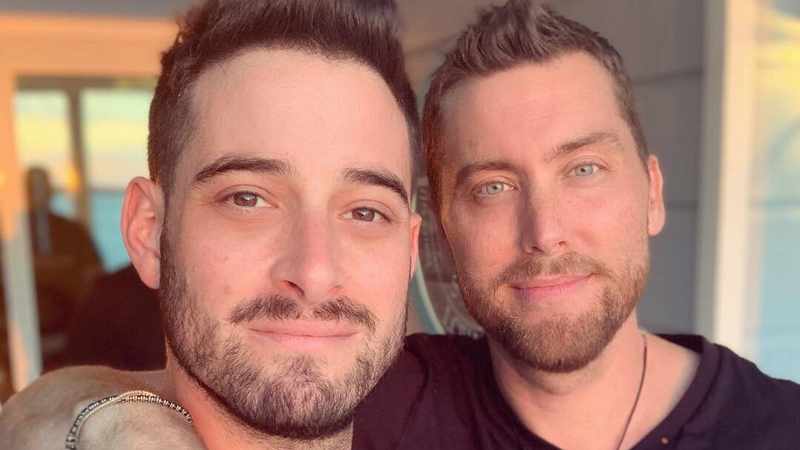 Lance Bass’s twins are due to arrive very soon, the pop star has announced.

The former N*Sync star, 42, announced in June that he and his husband, artist Michael Turchin, 34, were to be parents via surrogacy.

He said: “I got twins on the way. They could come any day which I’m kind of really scared about.”

He made the exciting announcement at 2021 VMAs, which he joked would be his last appearance at the ceremony for quite a while.

He told “Entertainment Tonight”: “I won’t be at the VMAs for the next 18 years!”

The couple – who have been married since 2014 – confirmed to People in a Q&A that they are expecting a boy and a girl, and Lance is thrilled that they will be here in time for Halloween.

He said: “They have no choice but to love Halloween because I’m obsessed and they’re going to be obsessed!”

Happiness follows heartbreak for the couple, after going through several failed IVF attempts and sadly losing a baby boy at eight weeks in 2020.

At the time, he said: “You try to trick yourself into not getting excited because you know anything can happen at any time, especially in those first few weeks when there’s a huge possibility that the (embryos) won’t stick.”

News of the twins’ impending arrival comes as 98 Degrees frontman Nick Lachey spoke of an upcoming benefit concert, in which his band will unite with Bass’s band ‘N*Sync’, as well as other 90s favourites the Backstreet Boys next year.

He said: “We’re working on a little something together for January 2022, called ‘TRL,’ Total Relief Live, and it’s a benefit concert benefiting feeding America. If you’re going to call something ‘TRL,’ you gotta bring out the heavy hitters of TRL.”

AJ McLean of the ‘Backstreet Boys’ also teased that this may not be the only time the boybands collaborate.

He said: “I mean, look. We get the best of the best in the same studio in the same booth. Magic is definitely happening. I mean. Who knows. We’ll see.”