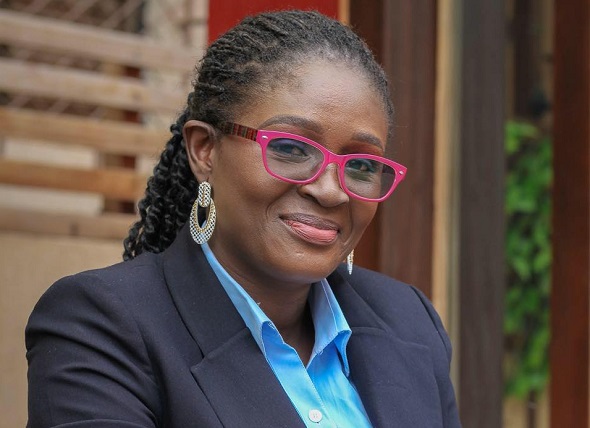 She has sued the entire sports crew of the Kumasi-based station for defaming her character, in a move that is likely to cause confusion within the club before the new season commences in late October this year.

The writ of summons (pictured below) shows Mrs. Nsiah Asare has dragged all members of the Light FM Sports crew to the Kumasi Circuit Court.

It is understood that she has video evidence of the unfounded allegations made against her by Light FM staff.

The sports crew is known for their fierce criticism of Kotoko, especially current Chief Executive Officer Nana Yaw Amponsah, who reports suggest has fallen out with Dr. Kyei.