‘I love you please’ – Daniel Duncan professes love for Gyakie 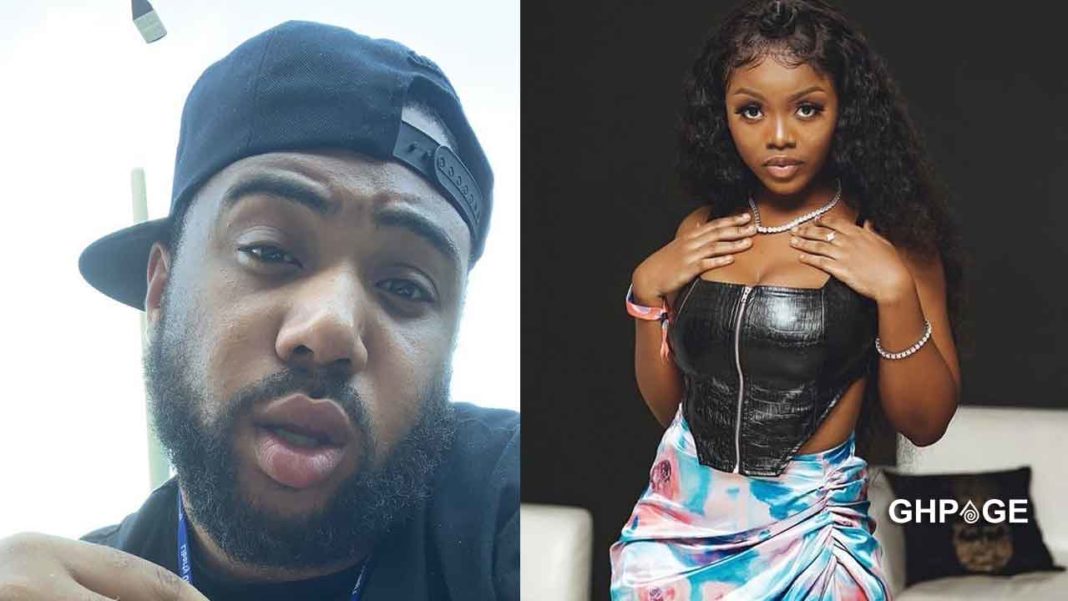 After severely suffered a mental breakdown (bipolar condition) about a year ago Daniel is back sounder and responsible for his actions.

He, has in a recent post on Twitter, professed love for Ghanaian afrobeat/afro singer Jackline Acheampong known professionally as Gyakie.

According to Daniel in the post sighted, he loves the ‘Forever’ hitmaker and that she (Gyakie) should take his (Daniel) heart out of his chest because it’s hers.

He shared a beautiful picture of the budding singer with the caption; “I love you please, just take my heart out of my chest, it’s yours,”

It remains unknown whether Daniel actually means his words to Gyakie or he’s just aiming to have a trend on this one since.