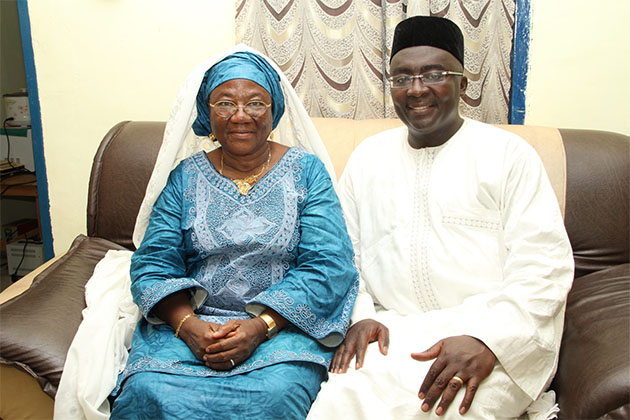 According to reports, the late Hajia Bawumia died at the age of 81.

She died at a health facility in Accra where she was on admission receiving treatment after being ill for some time.

The late Hajia Mariama Bawumia is a native of Kpasenkpe in the West Mamprusi Municipality of the North East Region.