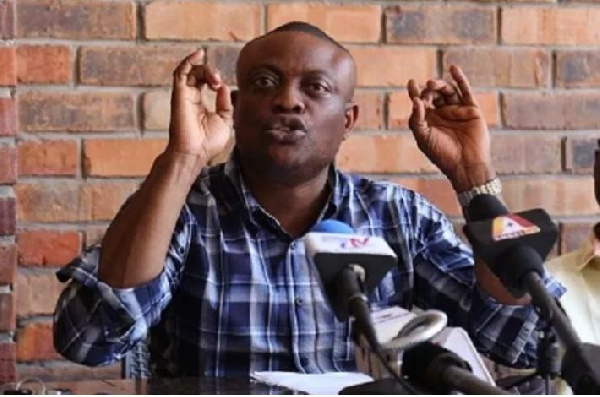 • Maurice Ampaw is surprised at the judge’s decision

• He believes his bail is in the country’s best interest

Maurice Ampaw, a private legal practitioner, has stated that he cannot come to terms with what motivated the judge sitting on controversial pastor, Rev. Isaac Owusu Bempah’s case, not to allow him bail.

He explained that there have been several cases in the past that have been more dreaded than this but the suspects have been allowed bail.

Speaking in an interview with GhanaWeb, Maurice Ampaw cited the decision by a Supreme Court judge that makes every case bailable in the country, lending credence to his worry at why the judge decided not to have the pastor bailed.

“Now, I’m also worried with the conduct of the judge today if truly Owusu Bempah has been remanded because we were all in this country when the Supreme Court, led by Justice Dotse, warned that we don’t unnecessary refuse bail. Every offense, even murder, is bailable in this country.

“Therefore, Owusu Bempah is known, Owusu Bempah should have been granted self-recognizance bail but on what grounds did the judge decide to remand him and refuse bail? I’m totally worried and you see, this thing is sending a certain kind of signal,” he said.

A widely circulated statement by the Ghana Police Service said that Rev Owusu Bempah was arrested together with three other suspects namely Michael Boateng, Frederick Ohene, and Nathaniel Agyekum, on Sunday, September 13, 2021, at his church premises.

The police also indicated that two other suspects were on the run.

Rev. Owusu Bempah was in court on Monday and has been remanded into police custody.