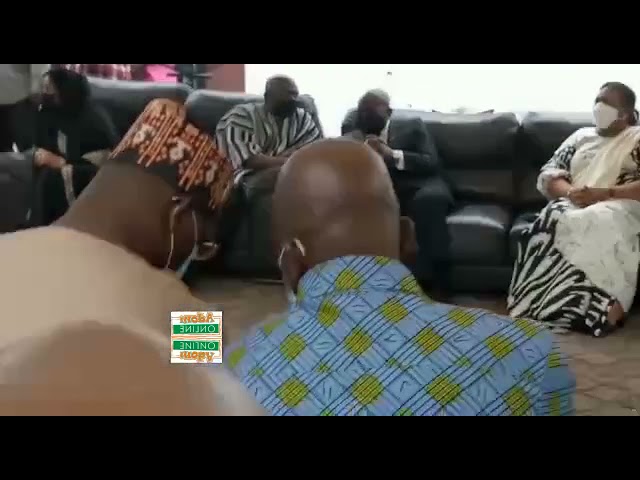 Guinness, Incredible Zigi to give away iPhone 13, other prizes in Guinness Black Shines Brightest dance challenge

Here is the cedi’s performance against major foreign currencies

The visit was to commiserate with him following the death of his mother, Hajia Mariama Bawumia.

He was accompanied by his wife, Rebecca Akufo-Addo, the Chief of Staff, Madam Akosua Frema Osei Opare and Chairman of the New Patriotic Party, Freddie Blay among others.

Meanwhile, there was a heavy security presence at Dr Bawumia’s resident.

Hundreds of people, including mourners from all political divides, state agencies, and world leaders have all expressed their condolences to the family.

According to reports, she had been unwell and hospitalised over the past few weeks.

She was in Accra for medical treatment when she gave up the ghost.

She will be buried on Tuesday, September 14, 2021, at Walewale in the North East Region.

Guinness, Incredible Zigi to give away iPhone 13, other prizes in Guinness Black Shines Brightest dance challenge