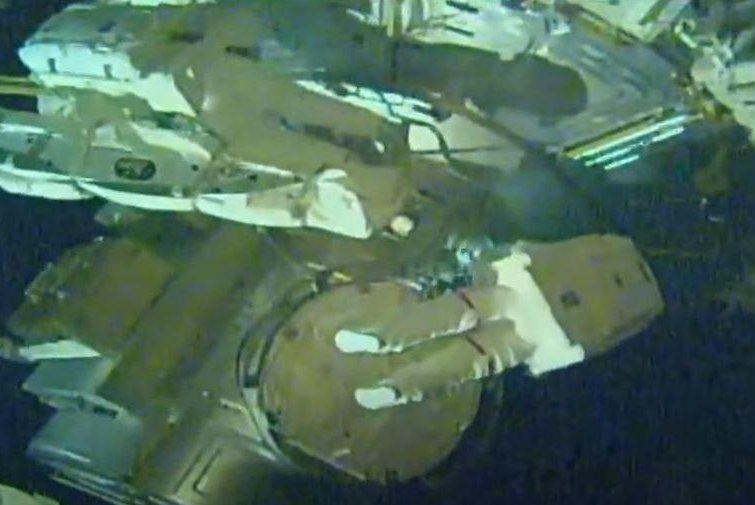 The spacewalk began around 8:30 a.m. ET and was scheduled to last for about six and a half hours. Live coverage aired on NASA’s TV channel.

They will be working on the inward port side of the station’s backbone truss structure called P4 — close to the space station’s living space.

The mission is the 244th spacewalk and was originally scheduled to happen on Oct. 24.

NASA astronaut Mark Vande Hei will provide support from inside the space station as he recovers from a pinched nerve.