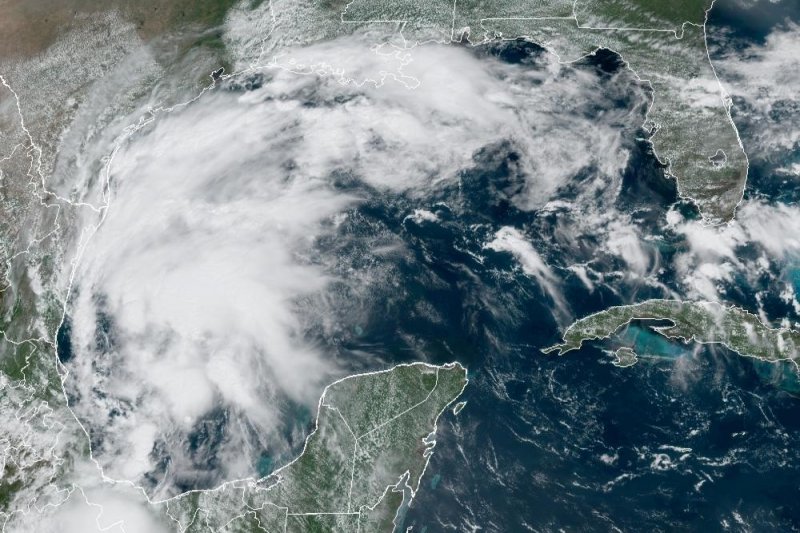 Sept. 12 (UPI) — Tropical Storm Nicholas formed in the southwestern Gulf of Mexico on Sunday, threatening to bring heavy rainfall to Mexico and Texas.

In 10 a.m. CDT update, the National Hurricane Center said Nicholas was located about 130 miles northeast of Veracruz, Mexico and 405 miles south-southeast of the mouth of the Rio Grande.

It was traveling north-northwest at 13 mph and carried maximum sustained winds of 40 mph.

“On the forecast track, the center of Nicholas will pass near or just offshore the coasts of northeastern Mexico and South Texas late Monday and approach the south or central Texas coast Monday night or early Tuesday,” the NHC said.

Nicholas is expected to produce 5-10 inches of rainfall with isolated amounts of 15 inches in portions of coastal Texas and southwest Louisiana and 2-5 inches in eastern portions of the Mexican state of Tamaulipas.

Nsawam Gets Brewery Under 1D1F