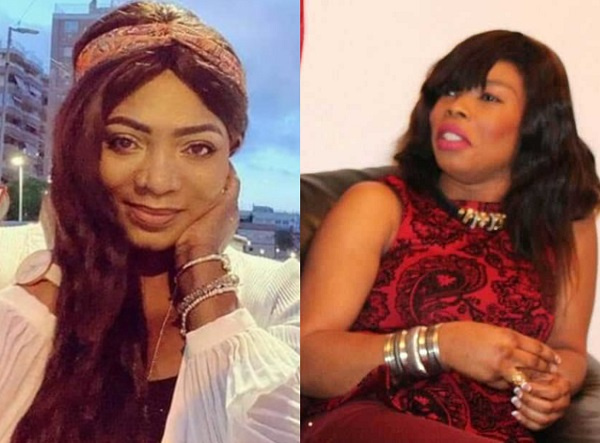 • Florence Obinim has been accused of bleaching her skin

• The gospel musician has explained that poverty made her skin dark

• Her explanation has been linked to Ama Boahemaa, who was also called out for bleaching

Gospel musician Florence Obinim in response to rumours of her bleaching her skin has noted that poverty made her skin darker; adding that she is naturally fair.

In a news report by Mynewsgh.com, the wife of popular preacher, Prophet Daniel Obinim is quoted to have said, “Someone has a chocolate colour but because she’s not financially sound, she cannot buy good cream to make the skin glow, now she has money to buy good creams to make her skin glow why should that be a problem?”

Reacting to the explanation given by the singer, Columnist, Vida Adutwumwaa Boateng speaking on Bloggers’ Forum on GhanaWeb TV, stated that Ghanaians must put a stop to giving “excuses” when called out for bleaching their skin.

Vida told the host of Bloggers’ Form, Abrantepa that, the actions of these celebrities tend to influence the youth into also bleaching and toning their skin.

She said: “Florence Obinim says she has always been fair adding that poverty darkened her skin. She reminds me of Amma Boahemaa who claimed to have become fair after drinking milk. In fact, I don’t know what kind of milk she took that was able to rip her black skin off, I can only imagine what damage it caused to her intestines and other organs if the outer layer was completely washout off.”

Vida has charged dark skin women to wear their melanin skin in confidence and not fall victim to the pressures of society.

“Let’s not make excuses for these things, after all, it’s your body and you decide what to do with it. Don’t make excuses for toning and bleaching. It is a big issue, now pregnant women are taking pills that will lighten the skin of their unborn child. Let’s cherish our skin, don’t give the young ones an excuse to go for other chemicals to bleach their skin,” she charged.