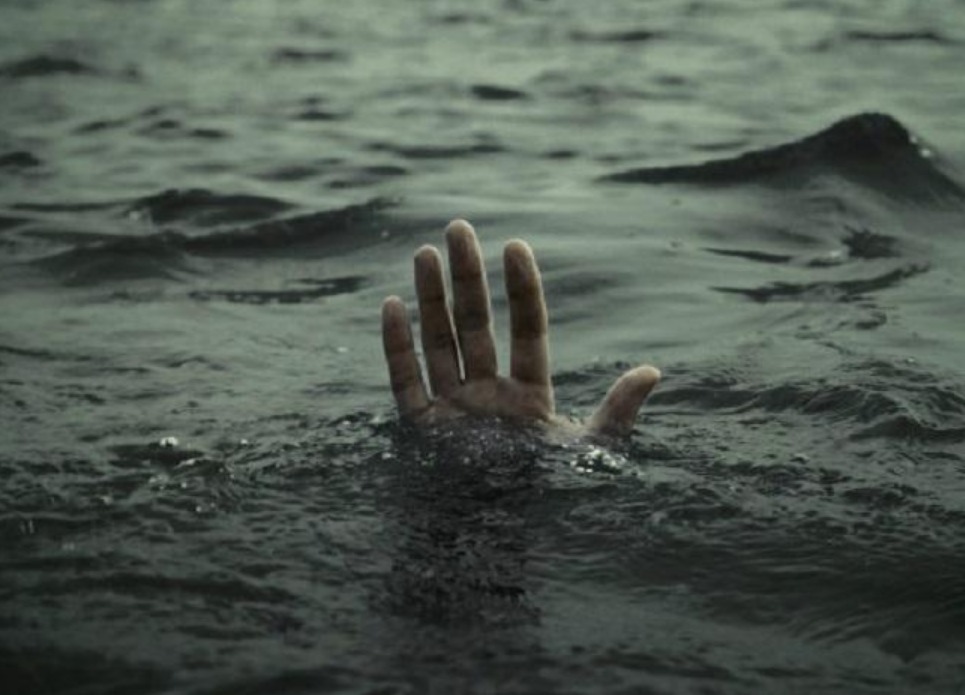 A six-year-old girl has died after she fell into the Maamobi drain during last Sunday’s downpour.

According to reports, the deceased, Falila Ali, was playing near the drain during the rainstorm and slipped into the gutter.

Chairman of the Greater Accra Regional Security Council, Henry Quartey, who confirmed the incident during a visit to the deceased’s family, said National Disaster Management Organisation (NADMO) was notified immediately about the incident.

However, efforts to rescue the girl were not successful.

“We heard of the unfortunate incident that took place, and we quickly tasked the NADMO directors and the security intelligence agencies to do their best to search for Falila Ali.

“But word came to me that she has been found, but unfortunately Allah had taken what belongs to him,” Mr Quartey informed the media.