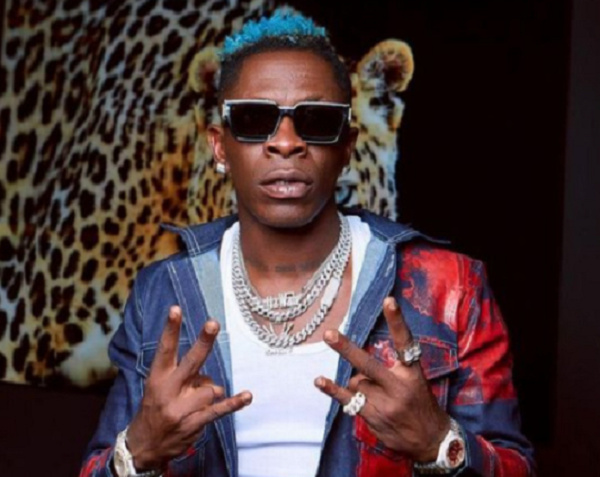 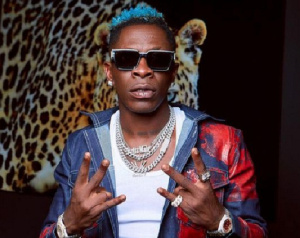 The Chief Executive Officer (CEO) of 3Music Awards, Sadiq Abdulai Abu, has clapped back after a fan of Shatta Wale tagged him as a fresher.

Shatta Wale’s fan insinuated that he knows all the angles of Ghana music but Sadiq and his 3Music Awards committee, who are fresh in the industry, wants to fight him.

Reacting to this in a post sighted by Zionfelix.net, the 3Music Awards boss stated that Shatta Wale was an underground artiste when he started out in the industry.

Even after Shatta Wale re-emerged in the music industry in 2013, Sadiq Abu stated that he was the programming/productions director at Viasat 1.

During this period, Sadiq said his artiste won the Reggae/Dancehall song and act of the year over Shatta Wale.

He further talked about the wallow arguments he [Shatta] has been making.

When I started out in industry in 2004. Then Shatta was an underground artiste. When he re-emerged in 2013 I was programming/productions dir. at Viasat1 & my artiste had won the Reggae/Dancehall song & act of the year over him make e cause commotion so who is the aba fresh nu? ???? https://t.co/02OkiTNs3C