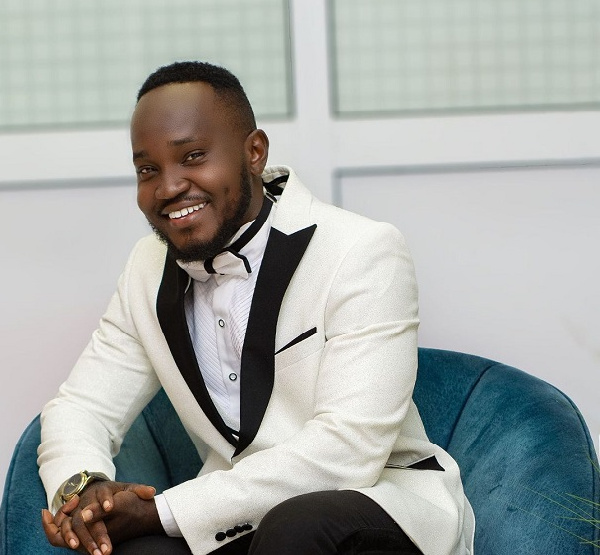 He has been a victim of cyberbullying following his resolve to use politicians and political activities as content for his comedy shows and social media posts but remains unfazed with an explanation that “if we are involved in it as a people, then comedians are allowed to talk about it as well”.

OB Amponsah, a renowned standup comedian, in his interview on CNN African Voices intimated that he does not seek to malign any personality or a group of persons with his craft, but added that there is the need to accommodate humour.

“I do not find violence funny. I do not find certain things that seek to degrade other people funny. But then when it comes to politics, religion and all those other things that we all engaged in, I feel like if we are involved in it as a people, then comedians are allowed to talk about it as well” OB Amponsah added.

During a performance at the 2019 edition of Decemba2Remeber, OB Amponsah made light of many things, including names and meanings as well as the impact of names on people where he mentioned that the name ‘Mahama’ is synonymous with corruption in Hausa.

A day after the performance, some NDC sympathisers who found the joke sensitive unleashed insults on him while others incited violence against him for injuring the reputation of the party’s flagbearer.

In his interview with GhanaWeb, he recalled how he was traumatized by the insults and threats on his life. Regardless, he has not stayed away from sharing political jokes. On a few occasions, he has had to pull down a post over concerns that they are sensitive but sarcastically shares another.