My father died the day I was to report to St. Augustine’s College – Ken… 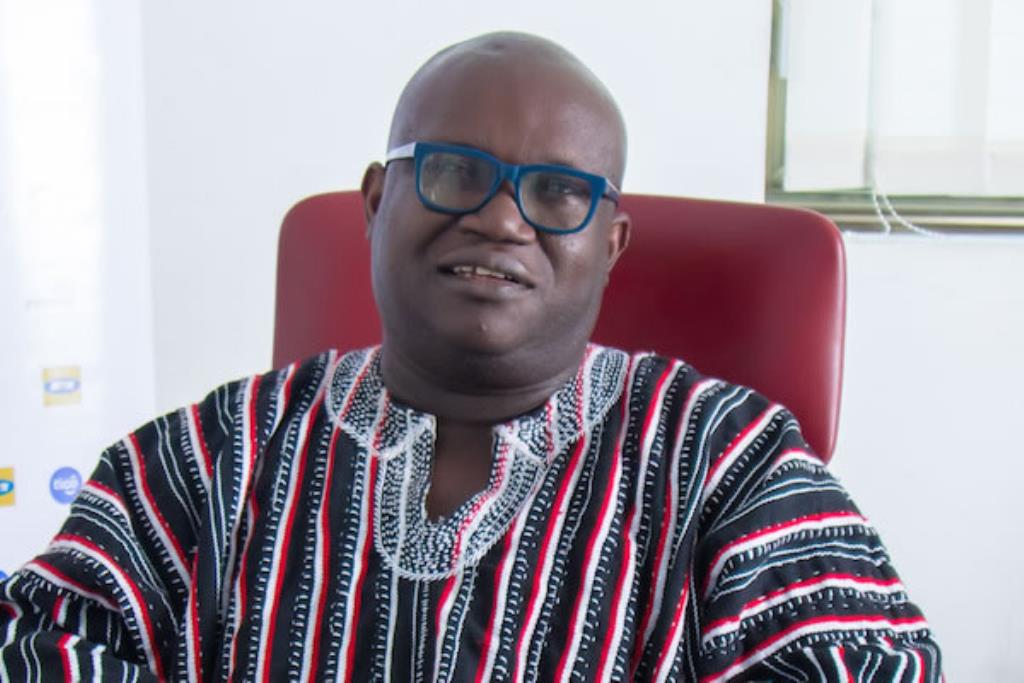 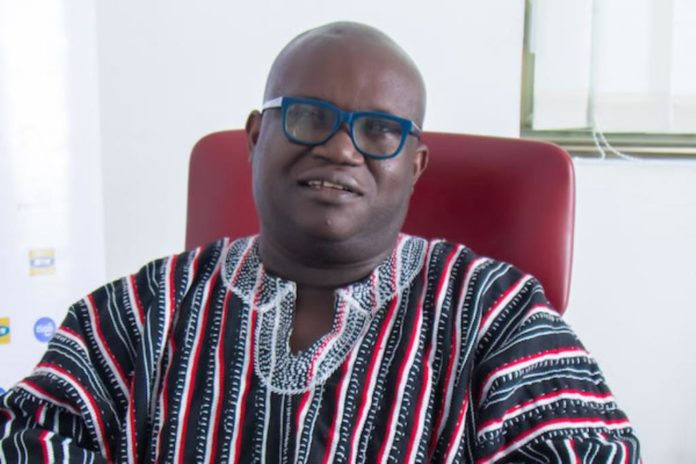 Chief Executive Officer (CEO) of Ghana Chamber of Telecommunications, ING. Dr Kenneth Edem Ashigbey, has revealed that his stay at St Augustine’s College for his secondary level education started off on a bad note.

According to Dr Ashigbey, he lost his father to a road accident the very day he was to report to school.

Speaking with Ayisha Ibrahim on PM Express Personality Profile, he stated that his father of beloved memory lost his life on his way to pick him to school after returning from the funeral ceremony of his grandmother.

“Before I went to St Augustine’s College, on October 16, my father had gone to my grandmother’s funeral and was returning to come and take me to school. I should have gone to school on October 14 but on the 16th when he was returning, he had an accident and died,” he said.

Aside from that, he noted that the devastating famine that hit the country in 1993 worsened his plight.

“So I went to school with that challenge. So Augustine’s was a difficult time because it was 1983. That was when there was scarcity of food and all of that.”

Despite these happenings, the CEO of Ghana Chamber of Telecommunications stated that his life was a memorable one. The support he received from family, teachers and the welcoming atmosphere in the school mitigated the pain he was suffering at the time.

He was in the cadet, played with the volleyball team and was also a mass server.

“It was an interesting one as well. Augusco was a place that everybody was accepted. There were those from the very rich families, the have-not but we were all mixed together. I had difficulty with food but we had teachers who were also supporting. My mother, big sister, all of them supporting. I enjoyed school, I was a complete student. I was in the cadet so a lot of people who knew me from St Augustine’s thought I was going to end up in the army.

“I was a mass server as well. It was also one of the things that kept me grounded.”

He later became the Managing Director for Graphic, a position he held for six years.

According to Dr Ashigbey, his leadership roles can be traced back to St Augustine’s College where he served as a Dining Hall prefect. He acquired his leadership qualities over there.

“In terms of leadership, I hone my leadership skills in there because in St Augustine’s College, one of the places you met all the students at once apart from church on a daily basis was the dining hall.

“To be a dining hall prefect, you needed to be a tough person, needed to find ways that discipline was respected in that particular space. I was also tiny back then. I had control over the food,” he said.

Although he refused to brand himself as a ‘bad boy’ during his years in St Augustine’s, he admitted that there were few activities he undertook, which he would currently, advise against.

Dr Ashigbey shared a time he left school with a friend without an exeat and ended up travelling with a corpse on his way to town.

“I did a few things that if I’m advising my son today I’ll tell him not to do. I was very adventurous but then I recognised the fact that the books were the reason why I was in there.

“I remember going to town one night with one of my friends and we crossed the road and we stopped a taxi. There were three people sitting in the taxi. It felt odd but we still joined. So I sat in front and my friend sat at the back. So we got to the first entrance of the hospital that leads to the mortuary and then the taxi driver said “I’m dropping these people here so we continue the journey”. Apparently, those two were corpses they were taking to the morgue. I don’t know how both of us jumped out of the car.

“So that is why the young people, when they say stay in school, you stay in school. It haunted us for a while. We advised ourselves,” he narrated.