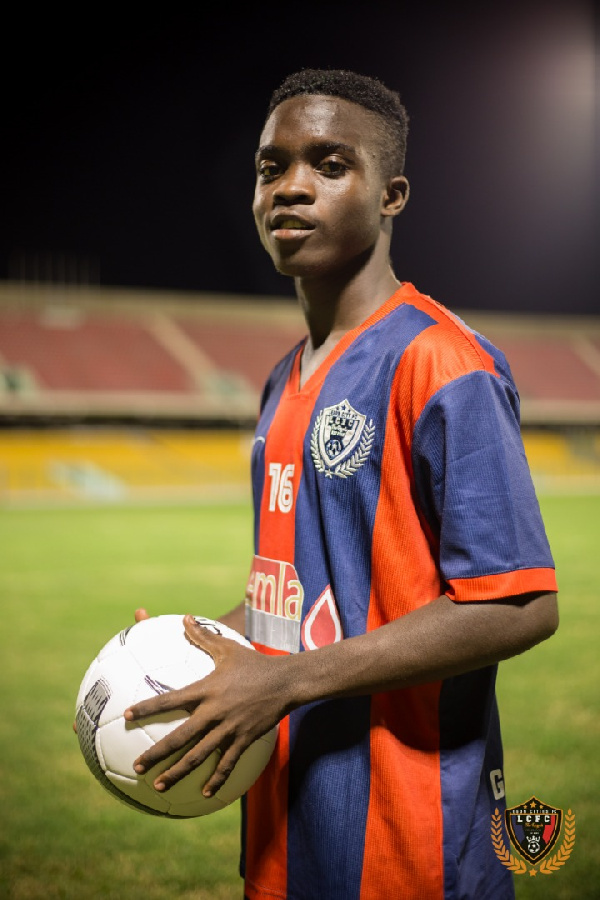 Legon Cities head coach, Maxwell Konadu wants the management of the club to clear out eleven players ahead of the 2021/22 football season according to reports.

Konadu, who was appointed as the head coach for the side with three matches remaining last season according to a report by Kickgh has declared the eleven players which include Ghana U-20 attacking midfielder Matthew Anim-Cudjoe as surplus to requirement.

Former Aduana Stars midfielder, Elvis Opoku and Richmond Antwi who joined the club prior to the start of the 2020/21 season have been told to leave the club.

The Royals have also terminated the contract of ex-Berekum Chelsea duo, Ali Foster Braimah, and Justice Anane according to the report.

Attacking duo Raphael Ocloo and Cephas Doku who failed to live up to expectations at the club have also been shown the exit.

Shamus Alhassan, Jonas Anaya, Baba Mahama, and Oppong Romeo have all been told to leave the club.

Legon Cities have already acquired the services of Phar Rangers captain Atta Kumi and goalkeeper Eric Ofori Antwi ahead of the new season.

The Royals are currently preparing for the upcoming season with a preseason exercise in Koforidua.

Some gospel musicians are in for the fame, they’re not making impact