We Need Respect In The Entertainment Industry, Not Financial Investment 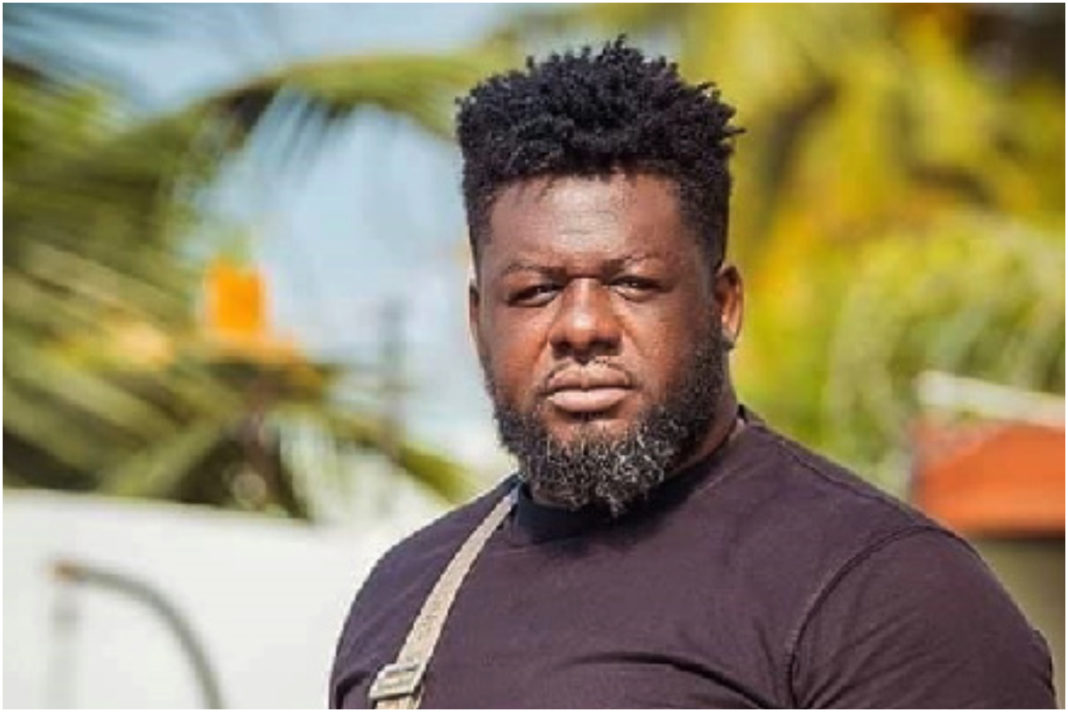 In a post sighted on the page of Bulldog, he has said that the most important thing and the only way the entertainment industry can move forward strong is for the key players to appreciate the efforts of one other and give them the necessary support.

Bulldog has urged the key players in the entertainment industry to accord the necessary respect to each other. This advice from Bulldog comes after his artist Shatta Wale and showbiz pundits clashed on the radio over who and what is right and wrong in the music industry.

Adding his opinion, Bulldog took to his Facebook page and wrote, “What the entertainment industry needs most to crossover is respect and not a financial investment. We will get nowhere if we keep disregarding and undermining our collective efforts”.

In other news, Shatta Wale has taken to his Twitter page to throw shade at another artist. Although he did not mention any name, some social media users have concluded that his shade was directed to Shatta Wale.

In a tweet, he wrote, “If I say Jay z then u bore, He shoots videos in his area with what he has You dierrrr you want to buy ticket and travel to shoot and come back empty-handed abi. Think like a businessman and stop deceiving your own self. We are here to make money my g …”.