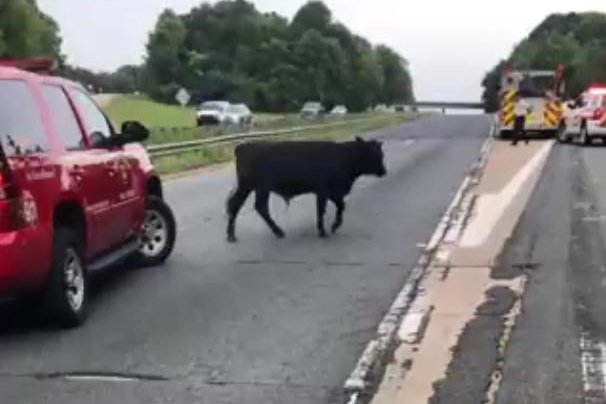 Sept. 9 (UPI) — Firefighters in North Carolina responded to a stretch of highway to remove an unusual traffic hazard — an escaped bull.

The Winston-Salem Fire Department said crews responded Wednesday to the northbound lanes of Highway 52 on a report of an animal in traffic.

The firefighters arrived to find a bull wandering in the roadway near the Westinghouse Exit.

The department tweeted video of firefighters wrangling the loose bovine into a trailer.

Officials said they have not determined whether the bull escaped from a livestock trailer or if it wandered onto the highway from elsewhere.

The bull was taken to Forsyth County Animal Control to be examined by veterinarians.

Ghana’s debt situation has not changed much, remain cautious – Dr Asuming to govt