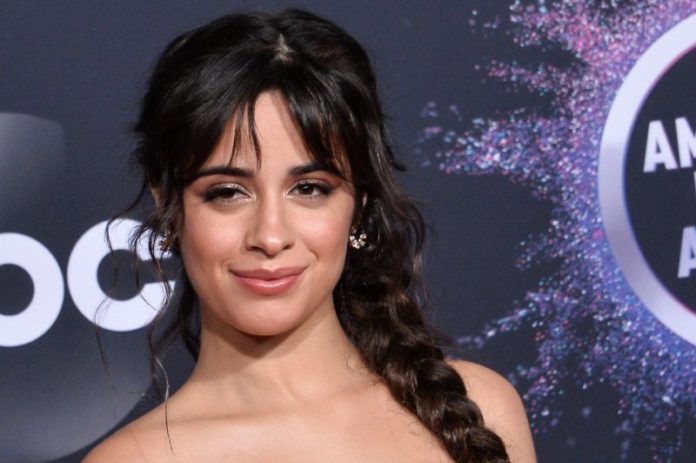 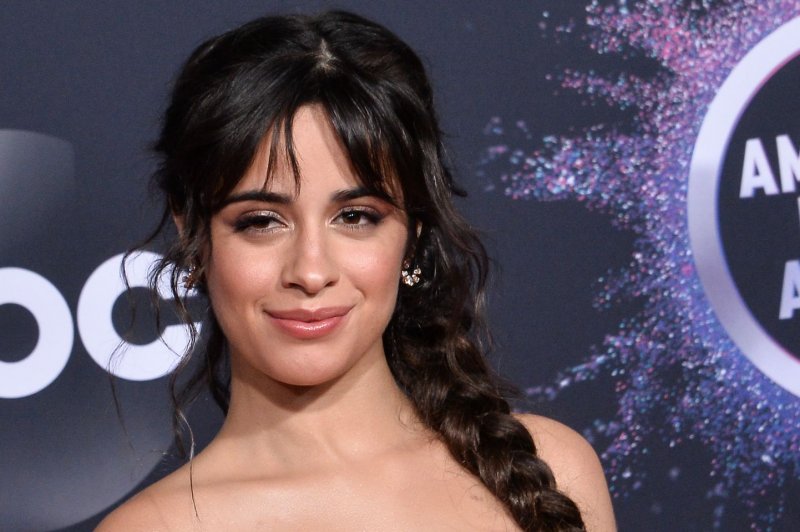 Sept. 9 (UPI) — The cast of Cinderella, including Camila Cabello, Billy Porter and Idina Menzel, joined James Corden for a new addition of Carpool Karaoke on The Late Late Show with James Corden.

The late night host was taking the group to the premiere of the new Cinderella with Cabello wearing her white ball gown from the film.

The group performed Abba’s “Mamma Mia,” Menzel’s “Let It Go” from Frozen and “Defying Gravity” from Wicked, along with “And I Am Telling You I’m Not Going” from Dreamgirls.

Cabello explained to Menzel how she would sing “Defying Gravity” to hype herself up before dates.

“Before Shawn and I’s first date I was so nervous I took two tequila shots and sang ‘Defying Gravity’ over and over,” Cabello said about boyfriend, fellow singer Shawn Mendes.

Porter also discussed how special it was to portray the Fairy Godmother in Cinderella.

“My 14-year-old sissy self you know, my biggest dream was to be the male Whitney Houston. So all I could think of was like, ‘Oh my god, I’m playing the Whitney Houston part,'” Porter said.

Cabello stars as Cinderella in the new film, which is available on Amazon Prime Video. Corden recently assembled the cast to perform songs from the film in front of traffic as part of his Crosswalk the Musical segment.